With COP 26 climate change is firmly on the political agenda and it won’t be allowed to go away. Green politics is on the rise.

by Richard Hall
in Environment, World 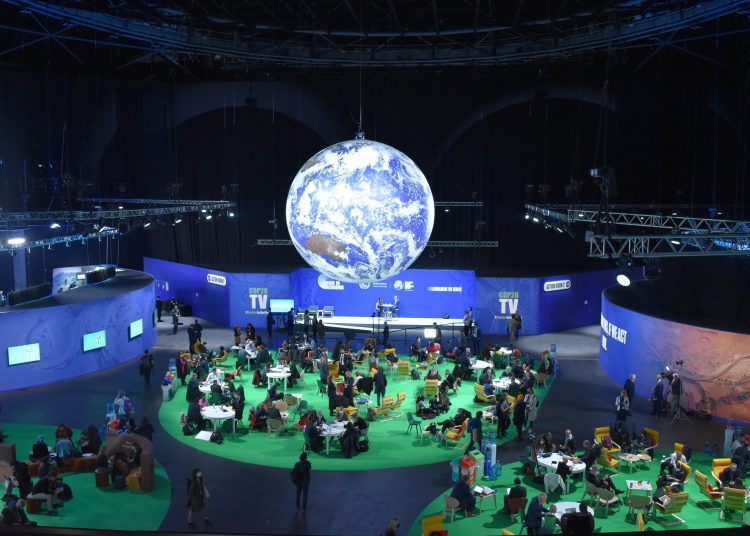 Image credit: CIDSE - together for global justice on Wunderstock (license)

Bunny hugging and the carrot police: the rise of green politics

COP 26 has ended and one outcome is clear; for all that they’ve been dismissed as bunny huggers and carrot police, green campaigners, especially the young, have placed climate change firmly on the political agenda. It won’t be allowed to go away.

In Germany, the Green Party looks like playing a senior role in the new government currently being formed, with a manifesto that includes cutting greenhouse gases by 70% before the decade is out and ending nuclear power generation in the country.

Even though the UK has only one Green Party MP, the indefatigable Caroline Lucas (and has a long way to go compared with their German counterparts), the local election results earlier this year, where they gained 99 seats and representation on 18 new councils, show their voice is now being heard especially by the young, the voters of the future.

The importance of environmental politics in the UK has however started to get mainstream political attention. Grants for electric cars and air-source heat pumps from the government are one manifestation of the response while locally, councils  have put together their own proposals. Lincolnshire, my own area, has its Green Masterplan and recently held a Green Summit (where they claimed boldly they were leaving the government ‘trailing in their wake.’)

This may sound positive and optimistic, but it’s worth remembering the first response (attributed variously to Louis Heren, veteran Foreign Correspondent of The Times in the 1990s and Jeremy Paxman) to anything a politician says should be; “Why is this lying bastard lying to me?” It’s time to look at reality not rhetoric. 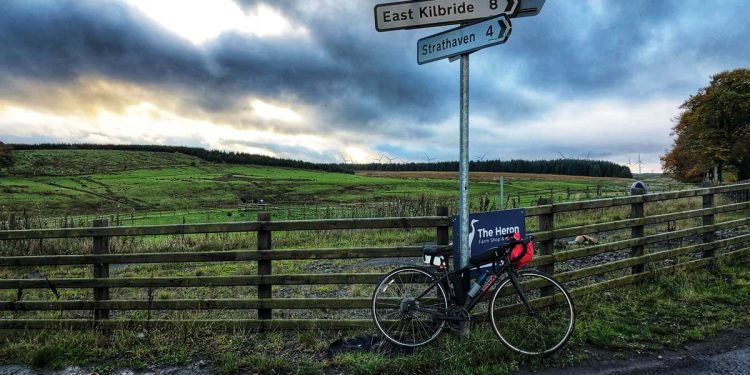 The most significant task for COP 26 was to ensure the decisions taken upheld the Paris 2015 agreement to limit temperature rises to 1.50 c. That was signed by 196 nations, including those responsible for most greenhouse gas emissions but it’s generally agreed those commitments have been ignored for the last six years.

But on the eve of the conference, Greta Thunberg warned the Austrian World Summit – including Alok Sharma, the UK’s COP President – that it would fail because performative politics would prevent serious, responsible, far reaching decisions from being taken. So it has turned out.

As the Guardian and Observer reported, Boris Johnson, with a typical soundbite, talked of “coal, cars, cash and trees” but what COP 26 delivered was at odds with optimistic talk.

The USA, China, India did not agree to ending coal production at all and watered down the final wording; major car firms – including VW and Toyota – failed to sign up to the pledge to make all their vehicles zero emission ones by 2035; the cash to help poorer countries with low carbon technology represented a tiny proportion of the amounts trailed while banks left able to continue investing in fossil fuel production; and some countries wouldn’t be bound by the deal to end deforestation by 2030.

The end result is that the final agreement this year left the 1.50c target ‘on life support and the possibility the rise in temperatures would be enough to render large parts of the planet uninhabitable.

Political timidity is to blame

No one in authority seems willing to make the necessary moral and practical political arguments to persuade the doubters. Even as COP was being planned, a significant part of the government machine, from cabinet ministers to civil servants, saw the event as more a PR exercise that would help the post-Brexit ‘Global Britain’ agenda than it did a serious attempt to persuade world governments – especially the big polluters such as China – of the actions they needed to take to help make the 1.50c target a reality.

It’s the same closer to home. For all their talk of a Green Masterplan and ‘being ahead of the game’, Lincolnshire County Council objects to the building of solar farms to replace decommissioned power stations, and whenever an onshore wind farm is proposed they are fiercely opposed to it.

Dig further and you find they are looking as far out as 2050 to meet their net zero targets. For most voters here and now that will feel irrelevant, a view spelled out by Sir Edward Leigh, MP for Gainsborough, who asserted that his constituents are more worried about “enormous gas bills rather than the fate of the Great Barrier Reef.”

Wherever you look in the UK you find a threat to the environment; whether it’s sewage in Derbyshire or the government refusing to stop a new coal mine in Cumbria or an oilfield in Shetland the response is inadequate. This unwillingness to risk political unpopularity is what’s likely to cause COP to fail.

The young have the bit between their teeth

It’s such attitudes as these that led veteran environmentalist George Monbiot to state his unhappiness at the COP 26 outcomes. He also sounded a klaxon. This piece began by noting how the green politics was here and would not be going away.

Environmentalists and the young, who are most affected, now have the bit between their teeth. Expect the coming months to be very loud and quite probably disruptive.

Build a West Midlands Velodrome, a centre of excellence for sports, fitness, health and wellbeing