The value of independent media to speak truth to power, whatever party is in power, is immeasurable.

by Janet Boucher
in Letters to the editor 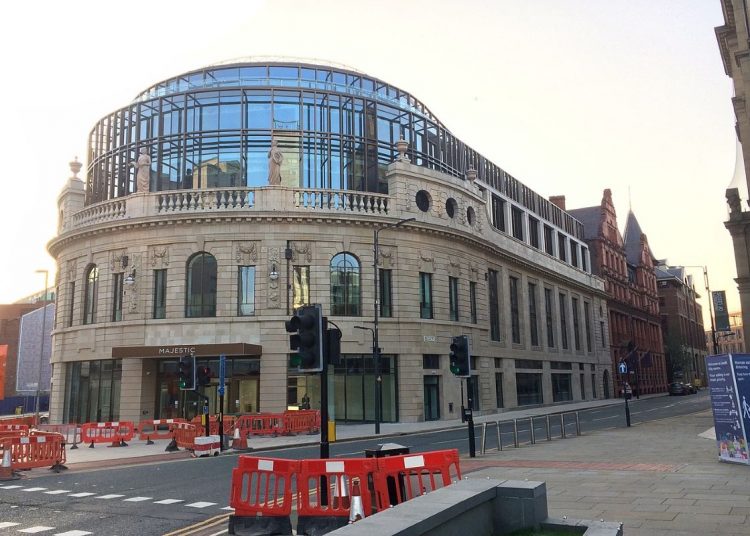 I am disturbed by Government’s wish both to privatize Channel 4 and demote the BBC. Channel 4, founded by Mrs Thatcher, has actually been a great success. Publicly owned, funded by advertising, it costs the taxpayer nothing. It has always been very innovative, because its profits are ploughed back into new and experimental projects. And it runs courses to develop new talent for drama writing and directing: The participants get the opportunity to write for or direct short 30-minute films for Channel 4’s COMING UP series. And the skills developed are then available to other channels too. However, private companies’ prime purpose is necessarily to maximise profit for their shareholders, and this would be the fate of Channel 4, to our great loss.

The value of independent media to speak truth to power, whatever party is in power, is immeasurable. The first thing a would-be dictator does is reduce public access to independent media, as we have seen demonstrated by Victor Orban in Hungary and Vladimir Putin in Russia. It is unlikely that Putin would have been able to prosecute his deadly war in Ukraine if the wider Russian public understood what is actually going on there. While our Government’s approach may perhaps not be intended to go that way, it is a slippery slope and needs stopping.

Secondly, I think the proposal to send asylum-seekers to Rwanda certainly demonstrates the need for strong, independent media. I notice that the Government frequently makes statements which sound very progressive and helpful, but which in practice appear to be prevented by manipulating bureaucracy to prevent anything much happening. And we undertook to take Lord Dubb’s refugee children stranded in Calais, but then quietly dropped the idea, once we’d taken in just a few.

A recent radio news programme interviewed some constituents in Bolsover town, who were under the impression that it was a good idea to send asylum-seekers to Rwanda. Once the ‘penny’ dropped that it was Rwanda, notorious for its genocide, they changed their minds. I lived and worked in Africa for 16 years, though I’ve never been to Rwanda. But £120 million would seem an enormous amount there, and a great temptation. How much of it would actually reach the asylum-seekers seems doubtful. (Dealing with Covid in this country – such as the purchase of protective gear for medical workers – seems to have provided a similar temptation to our government here).

Most of all, though, shipping out desperate asylum-seekers (they must be desperate, or they wouldn’t risk such dangerous boat journeys in unseaworthy craft) totally denies our responsibilities under the Refugee Convention and is utterly disgraceful. To conclude. I may be mixing issues here, but they are all interrelated. If we drift further towards media control and beyond, I’m prone to a nightmare where we ourselves may one day need to take advantage of the Refugee Convention. In the meantime, we should live up to our responsibilities as a country and give sanctuary to desperate people seeking our help. We should oppose the Government’s proposals in the Commons about disrupting Channel 4 and BBC on the one hand, and failing to help refugees, either by underhand means such as creative bureaucracy or shipping hapless people to Rwanda (or anywhere else) on the other. 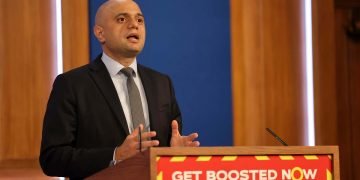 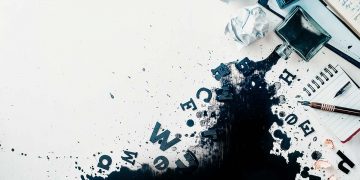 This Writer's Life: a diary