Our region has been in one sort of lockdown almost continually since last November bar a brief and lethal giddy spell over Christmas. It’s been hard but it’s worked. 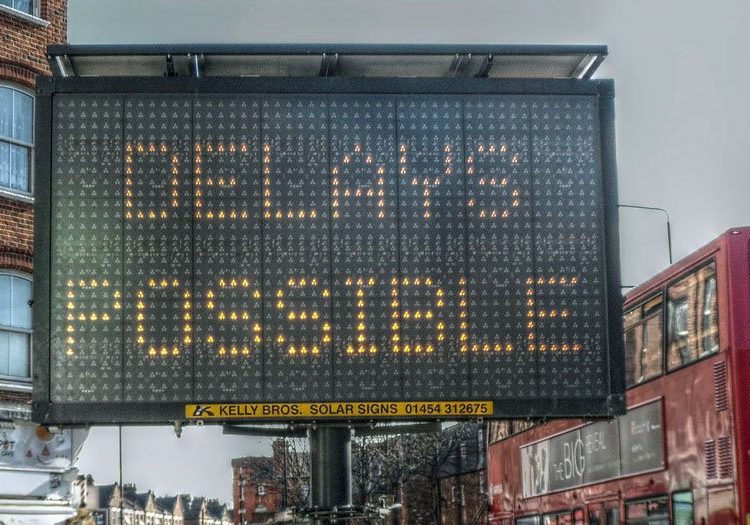 "Delays Possible" by Quality Gate 5b is licensed under CC BY-NC-ND 2.0

Today sees the launch of step three of the government’s roadmap to get us out of lockdown. Today, I can go to a sauna (yeah..no), have a meal inside a pub (blessèd relief, it was snowing here last week) or stay overnight with my in-laws (I’m more likely to go for that sauna, to be honest). It all sounds wonderful. Our region has been in one sort of lockdown or another almost continually since November last year, bar a brief and lethal giddy spell over Christmas. It’s been hard but it’s worked – by the end of April, new cases, hospital numbers and deaths were all down, down, down.

So today should feel good. Unfortunately, it doesn’t. Our large region is by no means homogenous but in many areas, numbers have been going the wrong way since the beginning of May.  Slowly so far but we know how that goes don’t we? We’re all experts in exponential spread these days. The east of the region looks OK – case numbers are still going down at the moment. But in the west and middle of the region, the numbers are on the up almost everywhere. Stafford, Newark, High Peak and Harborough (among others) have all shown significant rises.

Last week, the issue was thrown into sharp relief by the situation in Bolton. Not just because case numbers are rocketing up there but because the rise is predominantly caused by the Indian variant, B.1.617.2. We know that this variant had arrived in the UK by the end of March, but India was not put on the ‘red list’ until April 23rd, shortly after Boris Johnson’s trip to India was cancelled. This delay allowed up to 20,000 cases of the variant into the country.

The government’s own plan for easing lockdown requires four criteria to be satisfied – the fourth of which concerns the presence of new variants of concern. There is considerable feeling among scientists that this fourth criterion is not currently being met.

Despite the scientists’ concern, Johnson has made it clear that step three will go ahead today as planned but at the same time, he is urging us all not to go mad. Yet again, it seems, he cannot bear to be the one to take the unpleasant decisions. He puts the onus  – and the eventual blame – on us.

As usual, his mixed messaging leaves us uncertain as to exactly what to do. For example, a straw poll of my Bylines colleagues around the region reveals a wide variation in how schools are proceeding today. Some seem to have abandoned the strict bubbles already, some are retaining bubbles but ditching masks in the classroom, some are keeping masks, some are keeping masks and suspending local sport. It’s good to see schools doing what they feel is best but it does rather beg the question, what’s the point of the roadmap?

We don’t know exactly how this is going to go. We can be pretty sure, I think, that the Indian variant will displace the Kent variant as the dominant type of Covid in England. We don’t know yet how well the vaccines will protect us against it. Neither do we know how hard this extremely-transmissible variant will rip through the unvaccinated community. Our vaccine programme has been a huge success but nonetheless, only 30% of the UK is currently fully vaccinated.

We do know that instead of celebrating today’s new freedoms, we yet again find ourselves conflicted. And all because, in the memorable words of journalist Ian Dunt, Boris Johnson cannot get his head out of his arse.

The citizens who stayed

The Midlands After Brexit

The Midlands After Brexit