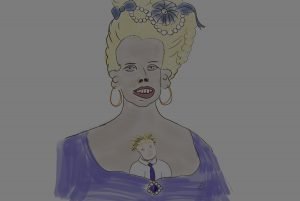 Biography Carrie Antoinette’s position at Conservative Campaign HQ (CCHQ) improved when, after eight weeks of cohabitation, she started having children. She became increasingly unpopular among the people, however, with the Liberal elite accusing her of being profligate and harbouring sympathies for England’s perceived enemies—particularly her Friends in Russia. The accusations of the Affair of the […] 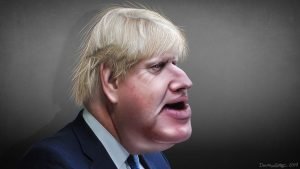 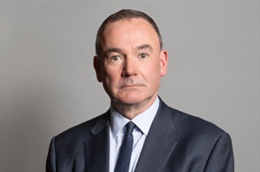 The members of the House of Lords now number more than 830. This is ridiculous. It’s supposed to be 600. Boris Johnson has been Prime Minister for twelve months and has appointed 52 new peers. 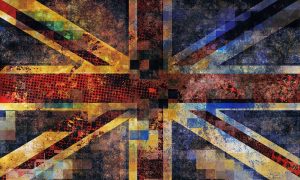 Brexit has tested to destruction the limitations of devolution. It could and should have been different. Scots will rightly ask why the special arrangements accorded to Northern Ireland cannot be granted to Scotland which also overwhelmingly voted to remain part of the EU. 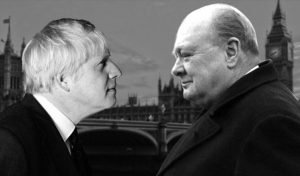 Events have changed everything and, in the words of one of your predecessors, ‘events dear boys’ shape politics above all else. Now is your opportunity to be our Churchill, to bring the country back from the brink at the eleventh hour. 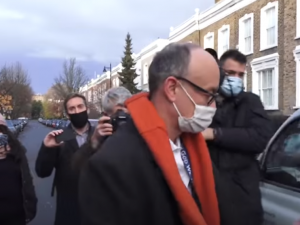 The long-overdue departure of Dominic Cummings from Downing Street is to be welcomed. So too is that of his acolyte Lee Cain.