Three parties have announced candidates in the Birmingham ward, which was marginal in the 2018 council elections. 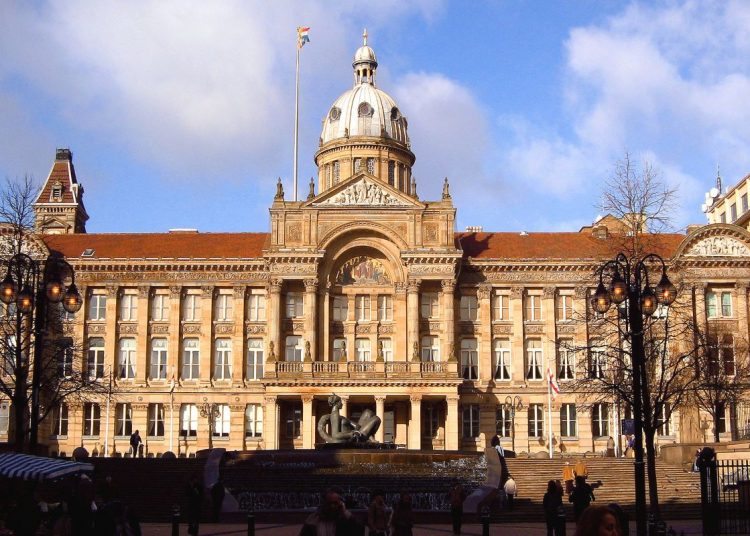 All four major parties have now announced candidates to stand in Allens Cross ward for the Birmingham City Council elections in May.

This week, Birmingham City Council released the Statement of Persons Nominated, detailing which candidates are standing in the local elections.

For Allens Cross, the following candidates have been announced:

One candidate who will not be standing this year is Dick Rodgers, leader of the Common Good party. Dick stood unsuccessfully in Allens Cross in 2018 and subsequently ran a campaign in the 2019 Peterborough by-election.

In 2018, the Conservative candidate Eddie Freeman won by a mere 49 votes against Labour’s Steve Bedser, in a year which, nationwide, was seen as good for both Labour and the Conservatives. Whether or not he can hold the seat is difficult to tell. The Conservatives are polling significantly below the 41% they were averaging in 2018 but Freeman is generally well-respected locally.

We will be covering the ward intensely over the next few months and are eager to engage with him. We would welcome any contributions.

One thing is certain, Allens Cross is far from a safe seat. The voters there have a great deal of power, either to endorse or reject their current councillor.

We have asked all the candidates to provide biographies. Thus far, we have received one only from the Green Party’s candidate, Dan Rust.

If others are sent in, we will add them below.

I want to represent my community, where I live with my family, and work to improve the experience of living in Allens Cross for all its residents. I have a wealth of experience helping people with complex issues and will throw myself in to supporting the people of this area with their individual needs. As a Green councillor, I would fight for clean and litter-free parks and green spaces, better local transport links that serve the community the way they need it to (especially those less mobile), better air quality, including closing the Tyseley incinerator that contributes hugely to poor air across the city and for good jobs in our local area.