The politicians, public bodies and private pollsters are still trying to figure out the public sentiment about Brexit. 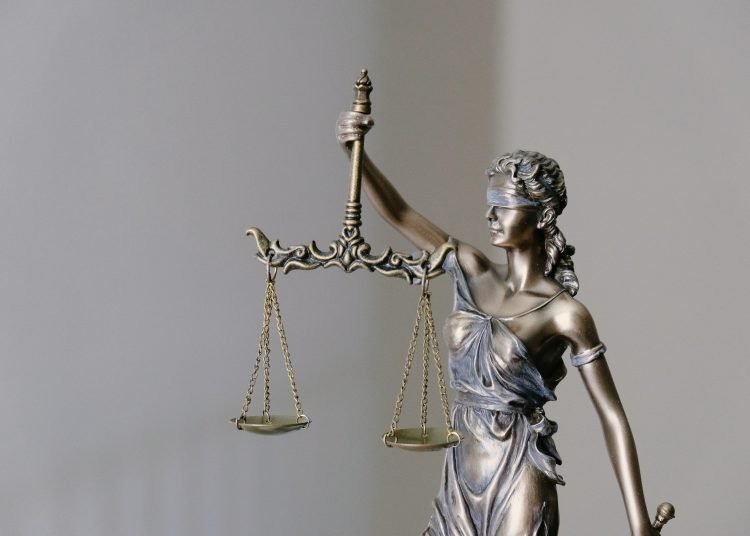 The UK has left the EU, although the real changes are not until 1 January 2021. Has leaving brought the British people together? The politicians, public bodies and private pollsters are still trying to figure out the public sentiment about Brexit.

Do we all see the bright future ahead as the prime minister does?

At the end of September, three polls were trying to find out. Have we reached consensus; has one view  a majority; or are we still split in the middle?

On 24 September the YouGov/Times Survey poll showed the majority of British people regret leaving the European Union (EU).  Now people understand what leaving means, only 39 per cent of people think Britain was right to leave the EU. The poll gave hope to the people who voted to remain in the EU. Surely this must be a signal to the government to change its course and to the political parties to stop being ambivalent about rejoining?

But something is wrong with the polls; putting the results together 50 per cent of people would vote to leave the EU but only 39 per cent are happy to have left.  Intuitively it does not make sense.

Both polls, though, agree on something that does make sense: YouGov found 11 per cent more in favour of staying than leaving (50 per cent to stay, 39 per cent to leave).

‘What UK Thinks’ and YouGov found 11 per cent and 13 per cent respectively of voters  did not know how they would vote if there was another EU referendum.

That is not surprising. The uncertainty about Brexit is getting larger not smaller. Despite an ‘oven ready deal’ and less than 80 days to the end of the ‘transition period’, we still don’t know what Brexit means. Indeed, with the chaotic government U-turns, any result is now possible and nothing is predictable. The only thing for sure is there will not be the great deal promised at the referendum. It is surprising that on average only 12 per cent of the population is ‘undecided’.

Over the last year the number of undecided voters tripled from 4 per cent to 12 per cent. It is also worth noting that people can now agree only on what they don’t want. A whopping 75 per cent of people do not want a no deal Brexit and this has been the consistent view since last year.

If present times are confusing what are the British expecting from the future?  A poll published on 28 September looked into that. The poll found that two thirds of the British people (excluding the undecideds) do not expect Brexit to have an adverse influence on their own life.

Can the optimistic two thirds unite us? Should the people who are glad we are leaving take the result of the polling on another referendum as an endorsement? Should people now wanting to remain, with an 11 per cent majority, fight for No to No Deal or even the extension of the transition period?

Alas, nothing will change. The polls will not induce the politicians to change direction. There is no real discussion about what the future might look like. People inevitably project their own optimistic hopes onto their future life.

With the ‘undecided’ population growing, the rest are split down the middle. We are a ‘Disunited Kingdom’. Not a happy state to be in! In the end, we have to come together. Not in a 2030 new Jerusalem but much earlier. We need a plan to unite the country and move forward beginning with an agreed deal with the EU.

During this month the government should agree a formula for deciding on what a successful Brexit would be and then measure Brexit against that before the next election in 2024.

One criterion must be the NHS. If in 2023 the NHS is getting £350 million per week, Vote Leave delivered.

To avoid fiddling the figures we need other criteria. One clearly tracked measure is the size of the UK economy in relation to other countries. These are verifiable statistical overviews published by the UK, the World Bank, IMF, WTO, United Nations and other organisations. In October 2023 we can compare them with October 2020.

Since the referendum the United Kingdom has slipped from the fifth to the sixth largest economy in the world, as measured by the value of the pound on foreign exchange rate.  The current projection is that the UK will fall further to become the seventh largest economy in 2023.

The UK is further down the table as the ninth largest economy measured by what the pound can buy (purchasing parity). And comparing our individual wealth (per capita) with other countries, the UK is in thirtieth place, behind France, Germany and eleven other EU states.

Regardless of whether people now want to leave or remain, there should be a measure to prove that Brexit will have been a success in October 2023 with the UK standing high and proud in the world if:

If the five points above are true in 2023 then project fear will have been proven wrong; if not we have clear measures that initially Brexit has not worked economically.  Britain may still be a divided nation as no one will easily admit they were wrong but, with some agreed measures, at least we can have a grown-up debate about if Brexit is working and can discuss which way to steer the country moving forward.

How about that for a challenge?