The Brexit party rebranding exercise descends into chaos as £7.8 million in 'other' expenditure goes unexplained 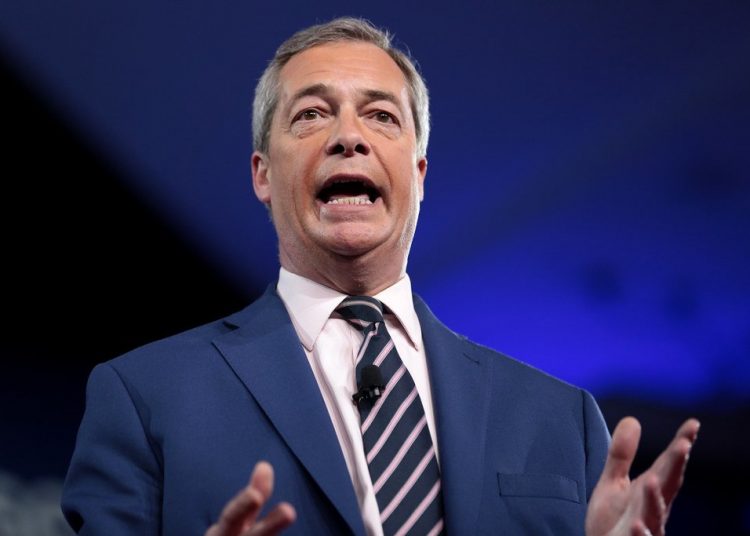 "Nigel Farage" by Gage Skidmore is licensed under CC BY-SA 2.0

Nigel Farage will rebrand the Brexit party (which was set up last year to contest the European Union elections and campaign for a no deal Brexit) to capitalise on the growing anti-lockdown sentiment in the UK. In a story for the Telegraph, Farage and chairperson of the Brexit Party, Richard Tice tout their new ‘Reform UK’ party and outline a desire to reform “The House of Lords, the BBC, the way we vote, law and order, immigration” while pushing the controversial Great Barrington Declaration, which espouses support for herd immunity.

But the release of recent Brexit party accounts from 2019 have overshadowed their announcement, with £7.8m ‘other’ expenditure going unexplained. The illusive nature of this figure has people asking how they could accumulate this without explaining what it is for. Nothing within the accounts gives any hint to what this might be.

Regarding the rest of their finances, the accounts list £9.4m in campaign expenditure and £1.7m in staff costs. Tice, who has links with Rutland, erupted into a vicious attack against Sky News host Adam Boulton earlier this month, as the TV presenter accused the Brexit party chairperson of hiding the party’s financial accounts from the public. “Honestly that is frankly libellous, Adam. Of course, we’re a proper political party. We make all our returns to the electoral commission and it’s scandalous for you to suggest otherwise,” Tice said.

There are arguments around whether the Brexit party has published the accounts in full considering the hidden £7.8m ‘other expenditure’. As a limited company, they must have proof of this ‘other’ expenditure. Not breaking it down into more meaningful categories could be a way of hiding illicit or disreputable activity. But it’s hard to know whether this is the case because the Brexit party has provided no supplementary information. It’s an enormous amount of money and such a high proportion of income to be a random expense. Tice also stated on the record that he and Farage received no form of renumeration from Brexit party donations. They also need to file their spending returns with the Election Commission. The Brexit party hasn’t reported their spending since 19 June 2019. 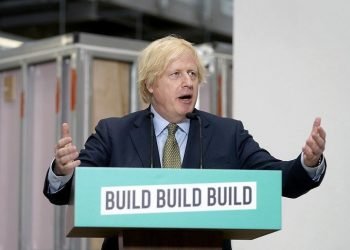 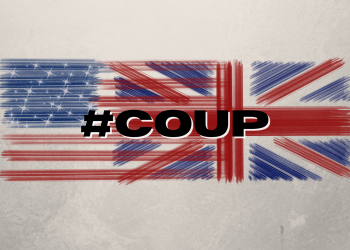 The Brexit party contested 275 seats and took 2 per cent of votes but failed to elect any MPs in the 2019 general election. They fought in 15 seats across the East Midlands.

In the interview with Sky News, Tice also revealed he had already registered the new name with the Electoral Commission as he added it would “have to campaign to change politics for good”. Prior to the last general election, Farage had announced the party would change its name following Britain’s exit from the European Union and focus on campaigning for changes in the electoral system. Farage has pursued electoral reform since he was the leader of UKIP.

The Brexit party announcement came just before England entered a four-week nationwide lockdown on 5 November, a decision which has riled some Conservative MPs, with many voting against the restrictions in the House of Commons. Many towns and cities within the East Midlands were already in Tier 2 and Tier 3 restrictions, with the toughest restrictions being applied to Nottingham just over a week before the national lockdown announcement. MPs voted to bring England into second lockdown measures by 516 to 38.

The UK has just become the first country in Europe to pass the grim milestone of 50,000 deaths from Covid-19.

No place to be - saving Europhiles