Brexit has tested to destruction the limitations of devolution. It could and should have been different. 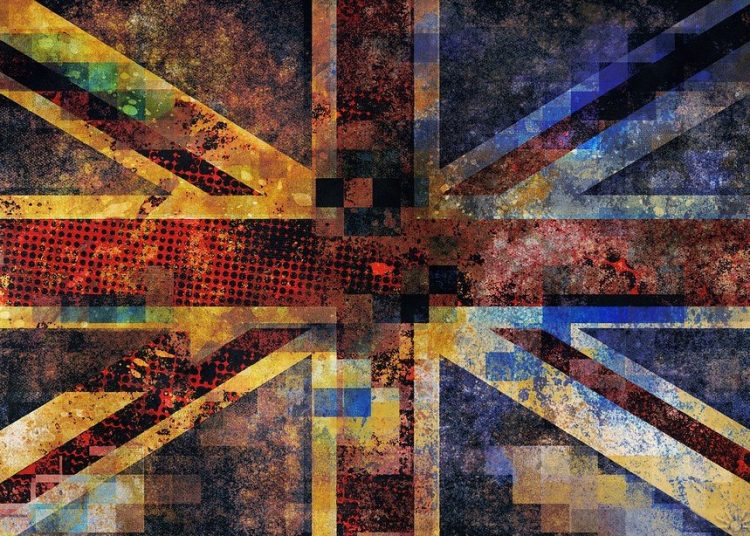 "Union Abstract" by AK Rockefeller is licensed under CC BY 2.0

As expected, the UK and the European Union (EU) have agreed a trade deal which is neither fish nor fowl and more like a pig with lipstick. UK and EU businesses will continue to get tariff and quota free access to each other’s markets, but with the imposition of new layers of costly and confusing bureaucracy.

What happened to the Conservative Party which once boasted it would consign business red tape to the bonfire? What happened to its promise that the NHS would be its number one priority? It will now spend hundreds of millions of pounds recruiting border and customers officials rather than the nurses and care workers we desperately need during the current on-going Covid-19 crisis.

Does this deal deliver the towering ambitions of the ‘Brexiteer politicians’ (not necessarily all the people that voted for Brexit) which they have relentlessly and ruthlessly campaigned for over many years? The promised New Jerusalem looks a lot like what the UK had as an EU member, but with more form filling, less favourable terms and fewer freedoms for UK citizens. The UK may have ‘taken back control’ but the whole point of any trade deal – with the EU or other countries – is that you agree to give up some degree of control (pool sovereignty) for mutual benefit. The days when we could send gun boats and soldiers to dictate trading terms to foreign countries has long gone. Perhaps the Brexiteers missed that history lesson in school and were too busy playing British Bulldog in the playground.

The Conservative and Unionist Party have in their Brexit zeal almost certainly signed the death warrant for the continuation of the union between Scotland, Wales, England and Northern Ireland (NI). The last of these will, in effect, continue to be part of the EU. We now have a de facto border in the Irish Sea. Going forward, Northern Ireland’s economic and social interests will be ever more closely aligned with its southern neighbour than with Great Britain (GB). Religious differences make it unlikely that North and South will unify any time soon, but the direction of travel has been set. The stark reality is that when it came to getting any form of EU-GB trade deal, the UK was willing to sacrifice Northern Ireland.

The deal is detrimental to Scotland in all sorts of ways where independence sentiment is growing rapidly. The Brexiteer argument that ‘we simply will not allow the Scots to decide their own future’ increasingly carries no credibility with two-thirds of young Scots supporting independence. It looks like a question of ‘when not if’ Scotland breaks from the UK. The Scottish parliament has already voted to do everything within its devolved powers to continue to align with EU rules and regulations regardless of what is decided at Westminster

There is a deep irony that the ‘take back control’ and ‘have your cake and eat it’ Brexit narrative can easily be applied to Scottish independence. If the Brexit trade deal does in fact produce a land of milk and honey, then Scottish nationalists can argue that Scotland should follow that model and be free to unlock its potential outside of the union with England. Similarly, if the deal proves detrimental to Scotland then the nationalists will argue that the country needs to be free from remote Westminster political ‘elites’. Sound familiar? Every Brexit message and campaign tactic over the last few years, can now be repurposed by those in favour of Scottish independence. So, in achieving their cherished ‘gain’ the Brexiteers never thought through what the ‘cost’ might be in constitutional, economic and political terms. They were, and remain, Little Englanders. There was never even a pretence at a four-nation collective and collegiate approach to leaving the EU. It was always English votes and Westminster politicians deciding the future on behalf of the whole of the UK.

Brexit has tested to destruction the limitations of devolution. It could and should have been different. Scots will rightly ask why the special arrangements accorded to Northern Ireland cannot be granted to Scotland which also overwhelmingly voted to remain part of the EU. The UK government has said that GB-NI trade will continue to be seamless. If so, what then the objection to applying the same arrangements to Scotland? If NI can continue to get preferential access to the EU, then why not Scotland?

Boris Johnson has delivered a pyrrhic victory, but in his dishevelled Downing Street news conferences he seems ultra-pleased with himself and genuinely disjointed from reality. Donald Trump may still insist he won the Presidential election and Johnson may think this UK-EU deal is an outstanding achievement. However, history will judge both harshly.