Boris Johnson is a man without shame, leading a party without scruples. He won’t remove himself and neither will his MPs. So we’ll have to do it 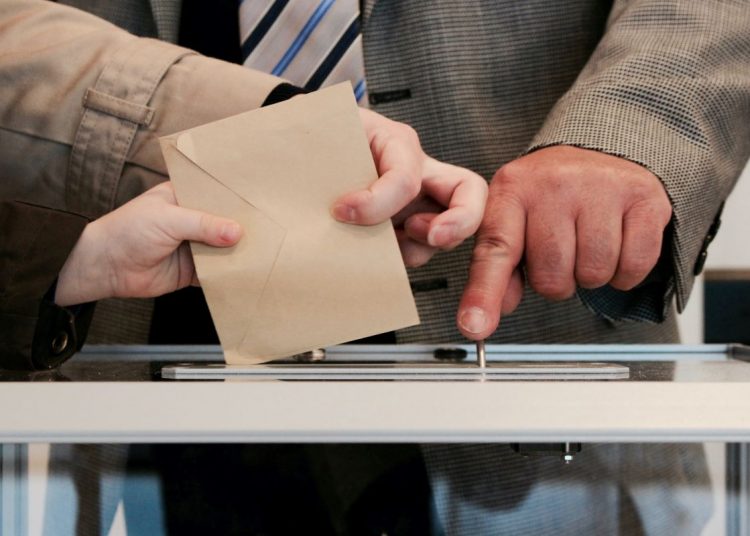 Photo by Arnaud Jaegers on Unsplash

Much like Zeno’s tortoise fleeing Achilles, the tipping point for Boris Johnson’s removal seems perpetually out of reach. For some six months now, alleged moments at which Conservative MPs might find the will to act over partygate have come and gone; the first photographic evidence was provided; the police investigated; Sue Gray released an interim report; the police issued an FPN, still more photographic evidence was provided, and Sue Gray released her final report. Any one of these would have marked the end of any previous premiership, and yet Johnson remains.

A man without shame leads a party without scruples

Each of the above moments played out with weary familiarity. There was the initial expectation that this time the Tory party would be left with no choice, and would have to act. Next, there were the insultingly flimsy excuses, often trotted out by ministers whose own personal dignity really should have precluded such self-abasement. Finally, political chatter shifted its focus to the next calendar event, building anticipation that next time it might be different. Each time a new such moment passes, all we are left with are dashed expectations and a more degraded democracy.

We need not linger long over the reasons for Johnson’s resilience. He remains in post because a man without shame has taken control of a party without scruples. Media scrutiny and public opprobrium are essential variables in the complex equation that is democracy, but they cannot be relied upon to remove this particular Prime Minister. More importantly, for politics-watchers with a sincere investment in the future of the country, they have become a counter-productive sideshow.

Mobilising to remove Johnson at the ballot box is a democratically healthier response than hoping for a change of heart from Tory MPs; this is true both individually and systemically. For progressives tormented by this government, using one’s own agency to remove it is a psychologically sounder response than stewing helplessly while waiting for Conservative MPs to find their consciences.

Systemically, it is also the ballot box where Johnson should ideally be removed. Throughout his administration, Johnson has used his 2016 and 2019 victories as a cudgel to beat every other democratic institution. The judiciary and civil society groups, for example, are derided as “unelected,” their legitimacy derided by a man who styles himself as the tribune of the British people. Johnson has only one remaining claim to legitimacy as a leader, but it is a critical one – the 2019 General Election result. Through this whole grubby administration, the Conservative party has made it clear that nothing matters beyond electoral calculus. If we want the Conservative party to return to its heartless-but-principled former ways, and step back from the GOP-inspired precipice, it needs to be shown that Johnson’s style of government is a vote loser.

Seeing Johnson crushed at the ballot box – ideally losing his own seat in the process – would be narratively neat, and extremely cathartic. It would also be a desperately needed corrective to a Tory party that has ceased to see value in anything but power.

Still, the damage that Johnson has done to democracy cannot be erased solely with the stroke of a polling station pencil in two years’ time. What is needed is for politically-minded people across the country to mobilise in support of Johnson’s electoral opponents. This means the tiring but democratically vital business of knocking doors, delivering leaflets, marshalling volunteers and activists, having conversations, and running social media campaigns. It means engaging with a political party that actually cherishes democracy, rather than hijacks it. It means understanding the needs of our local communities, and helping elect local politicians who will sincerely address them.

Johnson’s premiership has infected the nation with a cynical pathogen. In the absence of any constitutional medicine, it is up to the British people ourselves to become the antibodies.