Boris Johnson is majorly failing to deal with the pandemic and Brexit negotiations in a competent manner. 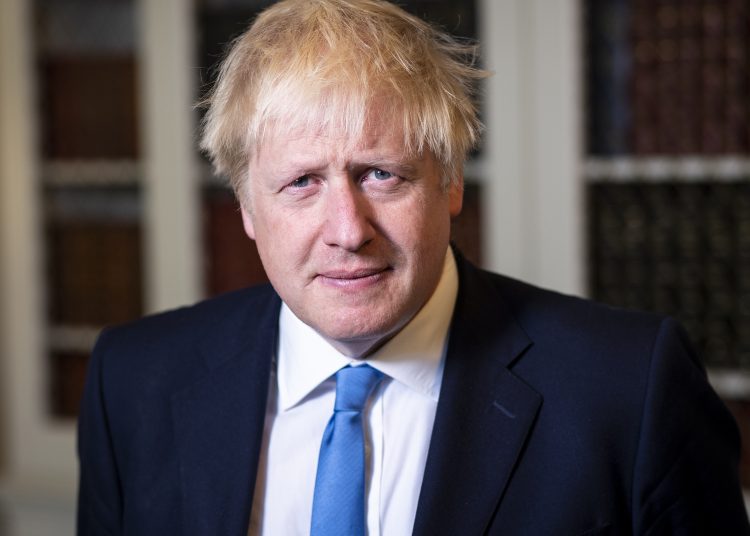 There has rarely been a time in our history when good leadership has mattered more, yet Boris Johnson seems to be ‘at war’. His current battles are with the European Union (EU), Scotland, Greater Manchester (recently), the House of Lords, the judges, the church, farmers, many of his own backbenchers and indeed anyone else who stands in his way. But where exactly is ‘his way’ leading? Does he know himself or is he still trying to channel both Henry VIII and Winston Churchill at the same time?

Does he actually want a deal with the EU? Does he want gunfights between British and French fishing boats in the Channel? Does he want to destroy the powers of the judiciary and the church? Is he following the ‘how to set up a fascist state’ guidelines?

But these are not the right questions to be asking. There is only one real question. How is he clinging to power? Will no other Conservative MP take the poisoned chalice? Are they all such rotten apples that the 1922 committee doesn’t attempt to replace him? Has even Sunak become a hot potato? Surely there must be one good egg?

But enough of the kind of food that might be foisted upon us when we reduce our standards. We have multiple crises on board HMS United Kingdom and Boris Johnson seems to be in the midst of a competition to see how many more can be collected – relying on his personal brand of charm, of course.

There are several paradoxes, it would seem. Let’s take money as an example. The big question at the moment is how much money is needed to live on? Apparently, we are told – by Boris Johnson – that it’s not possible to live on £150,000 per annum, yet it’s possible to live on two thirds of the minimum wage. Maybe someone who is managing the latter successfully would be better at running the country than someone who can’t do the former?

Another enigma is that recent polls showed no region in the country, including the East Midlands, in favour of a no deal Brexit yet Boris Johnson seems willing to plough ahead with one, maintaining it is ‘the will of the people’.

In 2016, when half the electorate on the day voted for the ‘exact same benefits’ and more money for the NHS, presumably they did not want lower food standards, Serco to run part of the the NHS, Kent as a lorry park or to lose their jobs. And, of course, in 2019 they wanted the ‘oven-ready deal’ in order to make Brexit go away, not to just have a withdrawal agreement (which could later be reneged upon) without a ‘future relationship’.

But now the ‘peasants’ in many places, especially the north, are revolting! But so are the barristers, the judges, the clergy, the lords, the farmers, the mayors and a few brave MPs. How will Johnson and his sidekicks Cummings and Gove cope with all of this? It is a serious matter. The pandemic is going to get worse but no one capable seems to be in charge. Everyone (apart from the super-rich Tory backers) is panicking.

Reportedly, councils in the north west feel they cannot trust the government’s word until they have something in writing (Newsnight 20 October). They fear backtracking. Johnson is not known as an honest-broker when making deals over Covid-19 or over Brexit.

The House of Lords including Conservative members does not trust Johnson to keep international treaties.

Some things are very clear: