Millions of black Britons have had no choice but to give financial support to those who committed the most appalling crimes against humanity. 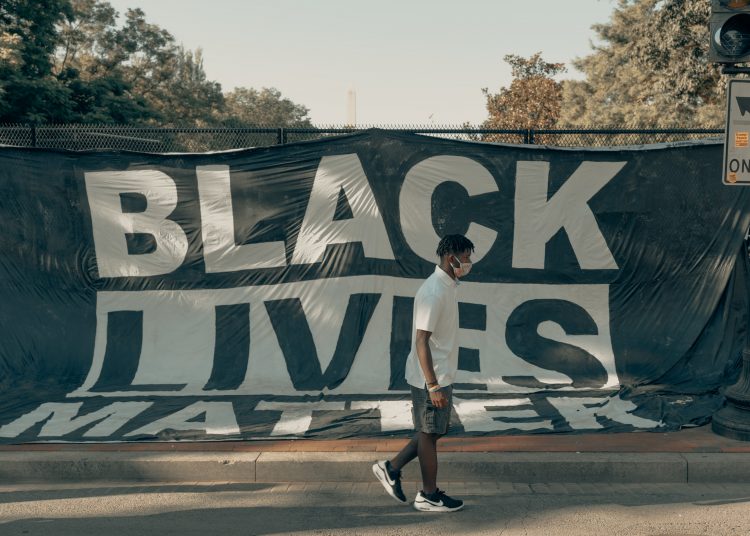 Photo by Clay Banks on Unsplash

In 2015, we finished paying the slave compensation package agreed by the government nearly two hundred years ago. Millions of black Britons have had no choice but to give financial support to those who committed the most appalling crimes against humanity.

October is Black History Month. As a white Briton, I find this difficult to write about.

But black history didn’t and doesn’t happen in isolation. In Britain, as elsewhere, black history and white history intersect and bleed into each other. The dominance of the white narrative in this country means that black history desperately needs its own voices but the division is nonetheless an arbitrary one. My job, perhaps, is to hold the white response to black stories up to the light.

Sit down and shut up

Because there is no doubt that the white response has been inadequate and, frequently, actively malevolent. In an #AllHistoryMatters sort-of way, the noisiest white response today is still sit down and shut up.

Look at the current storm raging around the National Trust; 93 of its historic places have links to colonialism and slavery and the organisation has made concerted efforts in recent years to tell those stories honestly. Prominent people like Lincolnshire MP, Sir John Hayes don’t like this one little bit. Sir John feels that the organisation should focus on the beauty of its houses, rather than discussing their history. Sit down and shut up.

There is so much more to black history than the slave trade but there is no doubt the issue often acts as a flashpoint. Many of our rich and powerful people owe their riches and power to the slave trade and don’t much like having this pointed out. Meanwhile, black (and other) Britons object to the way that this hugely-significant part of our shared history is primarily framed as something we abolished. Not as something in which we were heavily complicit.

But this part of our past is not so very far away. It was only in 2015 that we – the tax payers – finished paying the slave compensation package agreed by the government of 1835. The agreed amount was £20 million, 40% of the government’s totally yearly income at the time. Today, that would be £300 billion.

That’s an astonishing figure but what’s even more astonishing is that it wasn’t paid as redress to the slaves or their families but to the already-wealthy white enslavers. They were paid to stop. Millions of us alive today have had no choice but to give financial support to those who committed the most appalling crimes against humanity.

If you’re a black Briton, how does that make you feel?

It’s at this point that I start to get a giddy sense of déjà vu. The ordinary people, the taxpayers, you and me, paying out for years..decades.. centuries to make sure that rich white people don’t suffer.

I’m pretty sure I’ve heard something like it before. Is it the 2008 banking bailout of £500 Billion? Or Rupert Soames’ company Serco getting lucrative government contract after lucrative government contract, despite failing at everything it does? Maybe it’s American multi-millionaire Tony Will being handed undisclosed millions of our money to keep his own factory running. Or the £37 billion that disappeared down the black hole of our useless Track and Trace system during the pandemic.

There’s a pattern here. The rich do awful things and, in response, we make them richer. Surely it’s time we stopped bailing them out? And perhaps, instead, spent the money redressing the wrongs of the past and helping repair the damage that still is felt today?

Distilling in the Cotswolds

Distilling in the Cotswolds