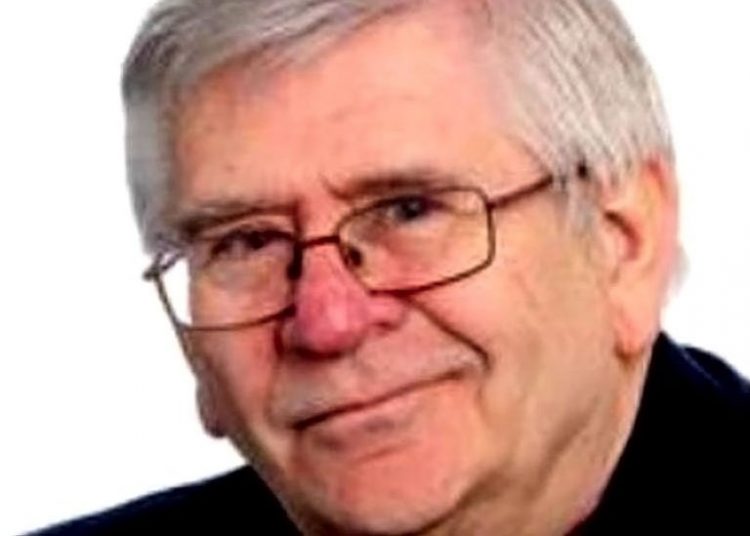 Britain increasingly appreciates the importance of its multicultural history: one racist remark will not change that.

October is designated Black History month in the UK. It began in 1987 and has grown in prominence since. It’s seen as a vital part of the country’s cultural life, giving everyone a chance, rightly, to value and celebrate the achievements and contributions of people from African and Caribbean backgrounds to the UK. Unfortunately it’s up against a narrative that prioritises the white Anglo-Saxon experience at the expense of all others, creating a nasty legacy – a generation of people for whom black lives and the black experience mean nothing.

This legacy most recently found expression in the somewhat improbable surroundings of the South Kesteven District Council Governance and Audit committee in Grantham, LIncolnshire. Responding to a comment by another councillor at the meeting, the meeting Chair Ian Stokes caused massive offence by describing the consequences in racist terms. The local newspaper reported that Councillor (Cllr) Stokes was reprimanded and then suspended by the Conservative party, whom he represents. Ironically, the council had a policy of diversity training to help avoid such gaffes. They deserve credit for introducing this though it’s now arguable the effectiveness of this policy needs a review and that Cllr Stokes ought to be sent on a refresher course (assuming he attended training in the first place.)

When they show you who they are…

Let’s be charitable and assume Cllr Stokes was guilty of an unfortunate slip of the tongue rather than overt racism. But Lincolnshire is a very conservative place, where minority groups are not exactly welcomed with open arms. It’s more likely his remark does accurately indicate both the state of his mind and that of much of the area. Earlier this year the Heritage Party stood in a local election campaign near Louth on a platform that rejected Black Lives Matter (BLM). Eight years ago, a UKIP County Councillor was identified as posting racist and homophobic comments on social media; and we should not overlook the contribution of Karl McCartney, MP for Lincoln who was happy during the 2019 election campaign to retweet messages posted online by supporters of Tommy Robinson. As Maya Angelou said, “When they show you who they are, believe them the first time.”

Can these attitudes be explained? Black History month is important and laudable, but does it lead many to think that Black History can be ignored most of the time? If we do not see Black History as an ever-present aspect of British life, one month will barely make a dent in the ugly fact that racism is still acceptable and appropriate among some of the population – witness the disgraceful responses to England’s footballers taking the knee and missing penalties during the European football championships.

“The fault, dear Brutus, is not in the stars but in ourselves”

Much of the problem lies in the nature of the school curriculum. Cllr Stokes belongs to the generation that was taught in the 1960s and 70s, when there was such a lack of awareness, and racist behaviour and language was considered widely acceptable. They don’t see there’s a problem with the way they think and need educating out of their opinions.

Here, it’s time for a confession; as a member of that generation myself, I learned nothing about the lives of black people or their experiences of Britain, and as a primary school teacher, I did nothing to teach children about it. For the first 25 years of my career, there was no National Curriculum and teachers taught more or less what they liked. When the National Curriculum came in, the black experience was substantially excluded.

Nothing seems to have changed. The programmes of study across the History curriculum schools have to teach now reveal, through the summary of the objectives at Key Stage 3 for example, that though it claims “A high-quality history education will help pupils gain a coherent knowledge and understanding of Britain’s past and that of the wider world”, there’s little mention of the Black aspect of that wider world other than slavery – and even that is a non-statutory requirement, meaning that schools don’t have to teach it.

It’s no wonder then that pockets of racism still exist. But attitudes are altering. Remember how people celebrated Mo Farah’s Olympic success. Look at the remarkable response to Gareth Southgate’s ‘Dear England’ letter and the positive response of football crowds up and down the land to players taking the knee. Recently, Lincoln City celebrated the life of their former manager Keith Alexander, one of the few black managers in professional football. Together with the Black Lives Matter campaign, the political overreaction to the felling of the Edward Colston statue, the films of journalists and broadcasters such as Steve McQueen and David Olusoga, they have all helped, and continue to help, raise awareness across the whole of the UK about the vital importance and appreciation of Black History. Cllr Stokes needs to get his head around that pretty damn quickly. 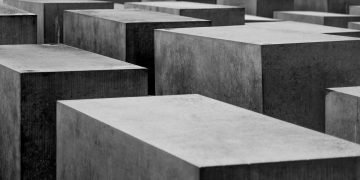 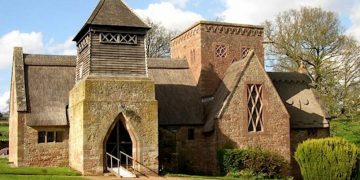