On the anniversary of his death, Clark Renney evaluates the life and work of one of Britain's greatest Psychologists Hans Eysenck. 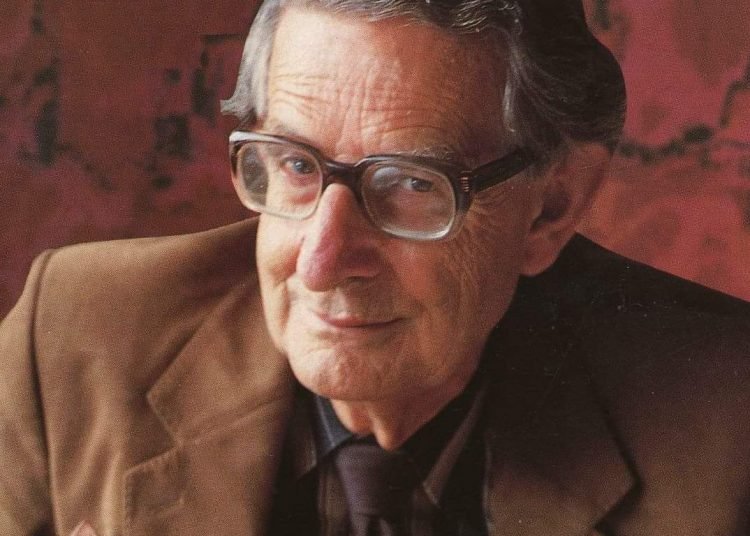 Professor Hans Eysenck died twenty-four years ago this month. He has long been my favourite psychologist and his life story is as fascinating as his immense contribution to understanding human behaviour.

Born in Berlin on March 4, 1916, Eysenck found himself at school during the rise of National Socialism (Nazism) in Germany. He grew to be tall, athletic, (he was a fine tennis player all his life), very intelligent, and with his blonde hair and blue eyes he was one of what the Nazis regarded as the ‘Herrenvolk’ (Master Race). He was also the only non-Jewish boy in his class who refused to join the Hitler Youth.

In 1934, he left his homeland, first for France, and then England, where he would do most of his great work. Writing in his autobiography, he said: “My hatred of Hitler and the Nazis, and all they stood for, was so overwhelming that no argument could counter it.”

He received a PhD from University College London (UCL) in 1940 and became Professor of Psychology at the Institute of Psychiatry, King’s College London between 1955 and 1983.

Eysenck worked in many fields, but he was most famous for his research into personality and intelligence, which he claimed had an essentially genetic origin. In an age where psychology, and in particular psychotherapy were tending towards an emphasis on environmental factors in human development, I found his assertion that personality has a biological basis refreshing. Given to plain speaking, Eysenck described psychotherapy as: “the prostitution of friendship” and demonstrated as early as 1952 that the therapeutic outcomes of psychotherapy on neurotic patients was no greater than that of spontaneous remission in a control group.

He was also a fierce critic of Freudian psychoanalysis, contesting that it was guesswork and conjecture without scientific foundation, and describing it as: ‘a pseudo-scientific doctrine that has done untold harm to psychology and psychiatry alike.’

In all these areas, I have always found Eysenck to be most convincing. His assertion that psychology is a Science which should be built upon evidence-based research is particularly compelling.

Like all great people, Eysenck was controversial, but as he said himself: “If the facts contradict some deeply held belief, that is too bad.” At the time of his death, Hans Jürgen Eysenck was the most cited psychologist on Earth, and even today is the third most cited in history. Undoubtedly the greatest of his generation, and perhaps of all time, his impact upon the knowledge of what precisely makes humans tick has been immeasurable. His brilliant contribution to the field will no doubt inspire discussion, debate and controversy long into the future.