The Beatles and the Stones revisited by AB Wyze

She died in her Beatle pyjamas.
She would have been grateful for that.
She died on her Paul and John pillow,
she passed in her Ringo Starr hat.

She went with her Harrison blanket
clutched tight in her Rubber Soul mitts.
Her kin stood in black by her bedside
to share in them old Beatle hits.

She’d asked to be buried on Wednesday
with She’s Leaving Home being played.
All dressed in her Beatle pyjamas
and into her resting place laid.

She passed to the strains of She Loves You
that song it were etched in her bones.
But they buried Ruby on Tuesday
cos they were all fans of the Stones.

Leamington’s free Art in the Park festival returns this August

A B Wyze began self-publishing at around 2012, and over the years he has published several books and written almost a thousand poems, the great majority of which are whimsical humour. A B Wyze also reads his poems on air at Beat Radio on the Morning Show from 10:15am each Monday. 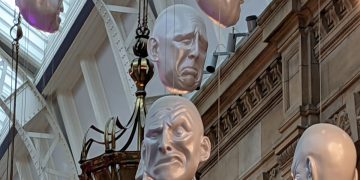 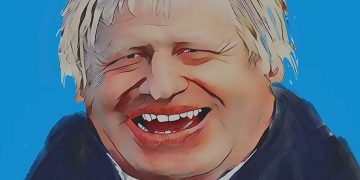 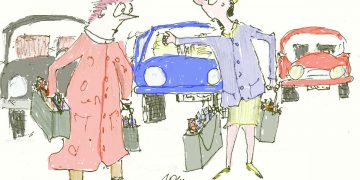 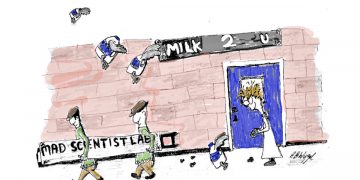 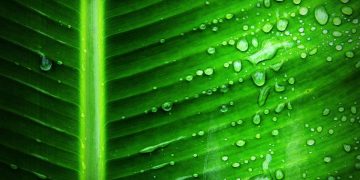 Leamington’s free Art in the Park festival returns this August