110 jobs lost in Newark. The town’s largest employer shifts all business to its EU sites because of challenging trading conditions in the UK 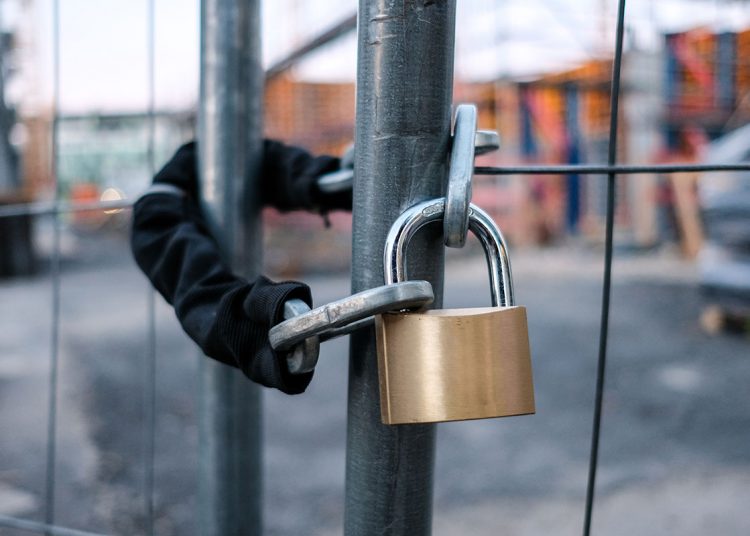 Goodlife Foods, the biggest employer in Newark, is shutting its UK plant on the town’s industrial estate, with the loss of 110 jobs. From May 6th, the company will operate entirely from mainland Europe (it also has bases in Denmark and the Netherlands).

“The decision has been driven by the challenging trading conditions that we have experienced in the UK market over recent years and that we believe we would continue to face into 2022 and beyond.”

These challenging trading conditions left Goodlife with no viable alternative but to move out of the UK.

The company’s statement didn’t go into specifics but it is notable that this closure comes hot on the heels of the news that Brexit import controls (due to come into force this summer) are to be delayed for the fourth time.

This is good – nay essential – for our increasingly-empty supermarkets. But it perpetuates the current farcical situation whereby EU companies can export freely into the UK while UK exporters are battling all the red tape that magically appears when a non-EU country wants to play in the EU market.

Since we left the single market, UK trade with the rest of the world is down by 13%.

If you can’t stand the heat

Newark’s MP, Robert Jenrick, was understandably cross about the announcement. He used the words, ‘disappointed’ and ‘concerned’. Pretty strong stuff, I’m sure you’ll agree. What Jenrick failed to mention, however, is that Goodlife is simply following the advice of his own government. Early last year, the Department for International Trade advised UK businesses that if they couldn’t stand the new heat in the UK, then they had better shove off to the EU.

While this is undoubtedly bad news for Newark, the knock on effects of the closure will spread beyond Nottinghamshire.

Goodlife makes snacks. Snacks of all kinds – falafel, burgers, chicken bites, you name it. According to the company website, they produce more than 4 million snack items every day. The Newark plant will have sourced ingredients from producers in the east of England. A Goodlife vegetable burger, for example, contains carrots, parsnips, onions and potatoes. Local drivers will have brought vegetables from farms in Lincolnshire to Newark. Other local drivers will have taken the finished products from Newark to their final destination. Goodlife is one big link in a supply chain. Their departure means that every other link in that chain will suffer.

We are more reliant on European imports than ever, just to eat. Our crops are rotting in the fields because we don’t have enough pickers and thousands of our healthy farm animals are being culled because we don’t have enough butchers. But a company in Nottinghamshire which produces millions of snack items a day can’t afford to keep working in the UK.

We remember that the people of Newark voted to leave the European Union by 60% in 2016. It does occur to us to wonder how they would vote today.