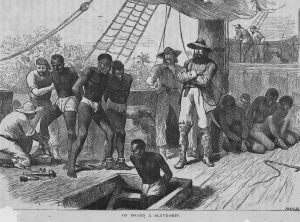 Anyone who has benefited from living in one of the wealthiest countries in the world, has benefited from the proceeds of slavery. The effect of slavery on the people of Africa and the West Indies (poverty, instability and dislocation) is the shadow side of the prosperity, stability and security that many British people have enjoyed, with occasional interruptions, since the 19th century.

How would this relate to the wider pro-EU movement in Britain? It is very difficult to predict how far such a programme would energize the political and economic rejoiner cause. 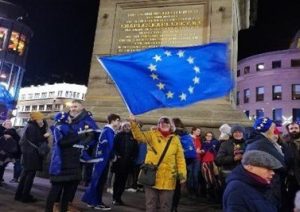 Professor John Curtice reported that identification as British or English was an important motivator for leave voters in the referendum, but identification with Europe and the EU was only significant for a relatively small group of Remainers. 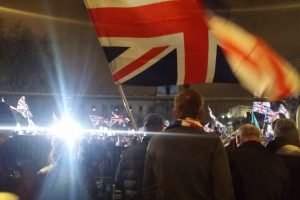 David Howard from Kingsbury, England, CC BY 2.0 via Wikimedia Commons The protracted conflict over Brexit has reached its endgame, and it’s clear that, whatever the final shape of it, Brexit is done.   Boris Johnson has been instrumental in the outcome, but Brexit does not now depend on his political survival.  The Tory party […]