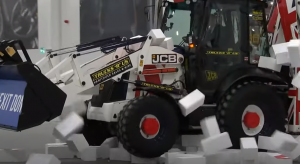 Since 2001, Lord Anthony Bamford and his family (who run the manufacturing company JCB) have put almost £14 million into the British political system. This included funding the Eurosceptic leadership campaigns of Iain Duncan Smith (2001), David Davis (2005), and Boris Johnson (2019) along with putting £1.3 million behind pro-Brexit groups before the 2016 referendum. […]