The World Trade Organisation, The United Nations, The Holy See, Russia, China, Syria, Central African Republic, Timor-Leste. What do they have in common? 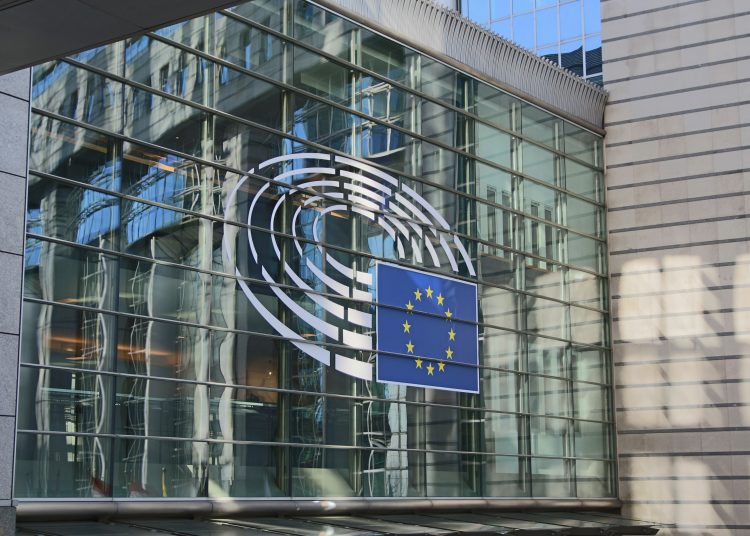 Photo by Guillaume Périgois on Unsplash

The World Trade Organisation, The United Nations, The Holy See, Russia, China, Syria, Central African Republic, Timor-Leste. What do they have in common? They are just some of the 143 countries and multilateral organisations throughout the World that have granted EU ambassadors the same privileges and immunities equivalent to those of diplomatic missions under the Vienna Convention on Diplomatic Relations.

To add further insult, the new head of the UK Mission to the EU, Lindsay Croisdale-Appleby who was appointed on the day that the BBC first reported the snub to the EU will take his post as a Grade 3 diplomat (on par with ambassadors in Berlin or Paris), whilst his predecessor Sir Tim Barrow was grade 4 (on par with Washington). https://www.ft.com/content/84042c94-68cb-4fe2-b5b6-01765dccee13

In a hasty climbdown the Foreign Office issued a statement clarifying that the EU’s “delegation and the staff will receive the privileges and immunities necessary to enable them to carry out their work in the U.K. effectively.”

This is simply petty.

Biden commits to strengthening alliances and we engage in silly spats which will not help strengthen security and trade cooperation.

We are better than this. pic.twitter.com/m9CwG7YZga

There is a precedent from 2019, when President Trump initiated a similar argument with the EU about the status of the EU ambassador to the United States.  On the day that President Biden started work on trying to rebuild America’s international reputation, it seems that British Foreign Secretary Dominic Raab, has driven another nail into our international reputation.