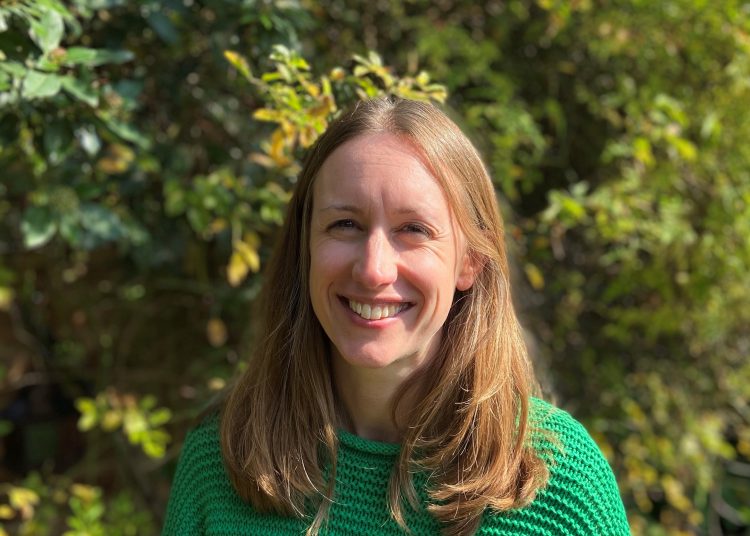 1. How good is the new deal with the European Union (EU)?

The deal is a bad deal for Britain. It is hard to think of a non no-deal outcome that could have been worse. The brutal reality of what we have lost compared to what we had is best laid out in these charts. It is bad for the economy. There will be a great wall of barriers to trade that did not previously exist. Businesses will be burdened by an avalanche of new red tape, increasing costs both to them and consumers and leading to delays and shortages. This deal is bad for each and every one of us. British citizens will no longer have the freedom to work, study, travel, live, love and explore throughout Europe. This will reduce opportunities for so many people in the future, especially young people, whose horizons will be limited by this deal, with their ambitions constrained. Never before has a trade deal led to a reduction in trade, with one side, our side, losing out to a much greater extent, our citizens subjected to sanctions at the hand of our own government. How utterly depressing, senseless and avoidable! How utterly Brexit!

2. How will the European Movement UK (EMUK) campaign to put ‘flesh on the bones’ of this ‘bare bones’ deal?

It will quickly become obvious that this deal is not good enough and that a better deal is possible, in fact inevitable, in time because it is in the economic and political interests of the UK. This year we need to highlight evidence of why the deal fails and how closer cooperation with the EU will make life easier for business, increase trade, protect jobs, strengthen rights, raise standards and build prosperity. In terms of the financial services sector, which accounts for seven per cent of UK GDP and 10 per cent of tax revenues, ‘passporting’ rights have already been lost, and there is a new deadline of 31 March for a deal to be reached on equivalence and other aspects. Six billion euros worth of share trading has already been lost from the City, with a further £26 billion of financial services exports at risk if there isn’t a deal. The cultural and creative sectors – industries that contribute more than £110bn to the UK economy – will also be particularly badly hit by Brexit; as an example, musicians touring Europe will now face increased costs and paperwork, and more red tape to cover equipment and crew.

3. Does it make sense for the public to campaign to rejoin the EU at this point in time?

The European Movement’s mission is to rejoin the European mainstream. But now is not the time for a rejoin campaign, which is unlikely to generate mass support either from the public or from political parties. We’ve got to be honest about where public opinion is right now. Yes, more people in the UK than ever before now believe Brexit was a mistake. But there is equally no appetite to reopen old wounds – people are exhausted after four years of Brexit drama and want to move on. Ours is now a project to build back a better relationship brick by brick: to improve on the deal brick by brick, to rebuild public support for a closer relationship with the EU, and to grow the movement ready for the fight ahead.

4. Would it have been better and simpler for the UK to have joined EFTA (the Norway option)?

The Norway option was never really on the table, from the moment Theresa May set out her red lines on free movement, budget contributions and ECJ (European Court of Justice) jurisdiction in her Lancaster House speech four years ago this month. There were only ever different shades of ‘Hard Brexit’ on offer from the UK government, and there was never a parliamentary majority for the ‘Norway option’, in any of the (non-binding) indicative votes over the course of the last parliament. Joining EFTA would be less damaging than the deal we have ended up with but would itself also be a significant downgrade on full EU membership; yes, we would maintain more of the benefits than the meagre scraps we have under the Trade and Cooperation Agreement (TCA) but at a similar budgetary cost as member states and with no say on the rules. And unless it was accompanied by membership of the customs union, the Norway option would entail more red tape as well.

5. Has the government upheld its referendum promises? If not will EMUK be holding it to account?

The government of Boris Johnson, Michael Gove and until recently the disgraced Dominic Cummings, the architects of Vote Leave, has most definitely not upheld the promises made in the referendum. They have chosen a deal that will make us poorer and more isolated as a country. We will face more barriers to trade, there will be less money for public services, people will have fewer opportunities, rights and standards are under threat… the outcome is the very opposite of what was promised in 2016. EMUK will absolutely be holding them to account for their broken promises, making the case for closer cooperation and the reinstatement, right by right, opportunity by opportunity, of all that we have lost.

6. What is EMUK’s main goal now? Is there a future vision?

The European Movement’s main goal now is to make the positive case for a closer relationship with the EU, which will become more obvious as the reality of Brexit bites. We are building an active, grassroots membership movement that will make that case in communities up and down the country, get our voice heard and ensure those in positions of power are held to account for the choices they have made.