Residents of the Birmingham suburb Allens Cross talk about their experience, and what they want to see from the council 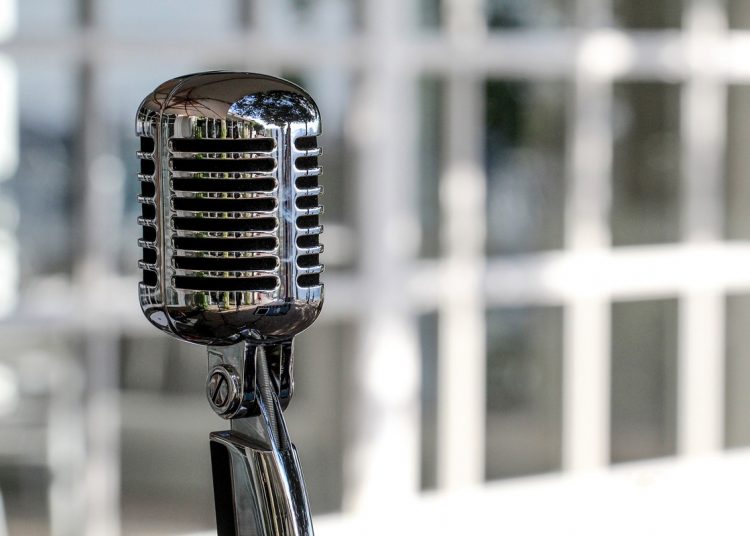 Picture Credit is: Fabrizio_65 from pixabay

Too often at local elections, residents’ voices are ignored. Journalists assume what the big issues are, or try to transpose national issues onto local politics.

So, what do local people want, what stories do they have, and what do they want to see from their council? We asked residents in Allens Cross these questions.

Huge changes in the area

Speaking to locals at the Allens Cross Community Centre, one thing that was clear was that the area had changed significantly in the last few years. Some were happy with the modernisation, but many pointed to the disintegration of community spirit:

“When I was young, all the families were the same age, there was a lot going on, and [the Community Centre] was used by the whole community, but over the years people moved away and the generations are mixed now. So yes, there isn’t the same community spirit.”

We had the pleasure of speaking with Carrie, a resident who had lived in the area her whole life, and could remember the first person in Allens Cross to own a car:

“The first lady in our road who owned a car, she was nicknamed the Duchess. Because there used to be trams up and down the Bristol Road. But outside of that, there used to be no cars on the road like there are now.”

Unfortunately, Carrie passed away shortly after speaking with us. Our thoughts are with her family.

Residents frequently pointed to concerns about crime and anti-social behaviour. Allens Cross is a speeding hotspot, despite an active campaign by its councillor Eddie Freeman, and break-ins and car theft are both common:

“They need to get the police properly funded as well, because Northfield and King’s Norton suffer a lot from stolen cars, break-ins, the lot. And it’s no good calling the police because by the time the police get there everybody’s gone!”

Police response times have been a serious issue locally, with Freedom of Information requests revealing a sharp increase in police response times, with police taking almost twice as long to respond to “P1” emergency situations than the 15 minutes in West Midlands Police’s Service Standards. While Birmingham City Council have pledged £1 million to tackle knife crime and £1.4 million to tackle fly-tipping, it was clear that residents thought that more should be done.

Their stories, experiences, and views are well worth a watch, in this short video by Julian Greenbank: