Aztec Oils is one of many small companies facing up to reality as a third country outside the EU’s single market and customs union. 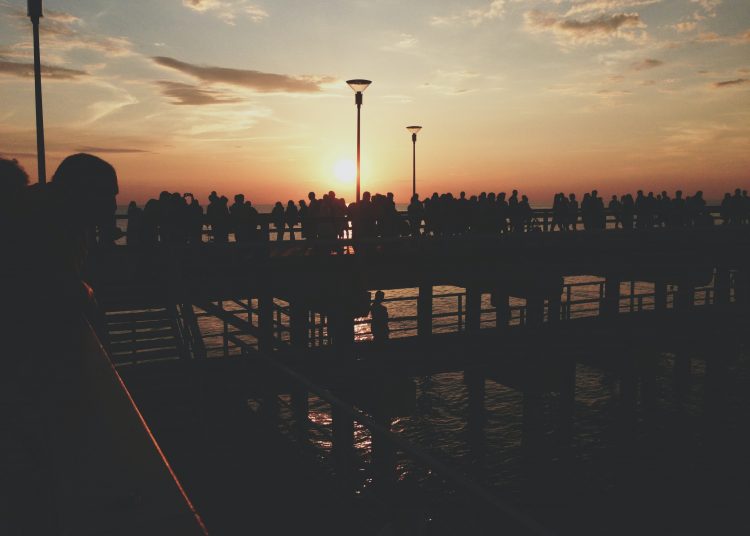 Photo by Adrian Oniszczuk on Unsplash

The post-Brexit transition period continues to hurt businesses across our region, with many losing orders and/or moving operations elsewhere to reduce the friction, costing our region future jobs and growth. In this new interview, we talk to Mark Lord of Aztec Oils, a specialist lubricant oil company based in Bolsover, Derbyshire, founded in 1995. It is one of many small companies facing up to reality as a third country outside the EU’s single market and customs union.

Mr Lord starts by saying, “We are, I believe, faring better than many in trading with our European partners although there has been a great deal of pain and expense.”

Company turnover for 2020/21 was some £26.5 million, of which £5 million was in Eire and £2 million in the rest of the world, mainly the EU. The company has 90 staff in the UK along with two distribution companies, each with 10 staff.

As a result of Brexit, Aztec Oils has set up companies and employed staff overseas: 7 to 8 in Holland and two in Lithuania so far as it adapts to the new normal (many companies have been advised to set up operations overseas by the British government, such is the nature of Brexit).

Aztec Oils B.V. was set up as a hedge against Brexit when it started to become clear there would be a much harder Brexit than initially promised by leave campaigners, says Mark Lord, adding that “future growth will come outside the UK, and the company will put more effort into Europe”. Mr Lord says “price increases are yet to come. UK PLC will lose jobs.”

He says staying wholly UK-based “could make us uncompetitive in the long term”, adding “we expect more disruptions down the line. Logistic companies continue to increase their rates to cover slower transit times and increased administration.”

Additionally, while the new overseas operations make it easier to do business in the EU, he says “”some customers are very nervous about dealing with the UK.” So making and shipping within the EU makes commercial and customer relations sense. The Lithuanian operation will grow for manufacturing, Mr Lord says.

If business is generally good and coming back after the Covid-19 lockdown, Mr Lord says Brexit has affected supply chains, while there are also oil shortages due to Covid-19 (base oil for lubricants is a small part of a refinery’s output that predominantly produce fuels, so reduced demand for aviation fuel reduces availability of their raw material).

Prices are also rising, and there are impacts from the recent blockage of the Suez canal. Brexit adds to this, Mr Lord says, with huge problems shipping to Eire from January 1st, with some January shipments still not arrived as customs were simply not prepared. As a result, they have had to take on extra credit facilities while chasing payments for these delayed deliveries, and have also set up a company in Northern Ireland, Aztec Lubricants NI Ltd.

This workaround has enabled Aztec to supply through Northern Ireland which remains in the EU and on to their customers in Eire avoiding delays. Mark Lord is however concerned about the renewed violence in Northern Ireland as well as the problems with a government that “does not understand trade”.

While products from Europe are coming in OK, agents can make mistakes, and systems like the new UK export system are still not fully operational even though the company has invested in software, and of course the new operations set up in Holland, Ireland and Lithuania all bring costs even if they facilitate trade (where no facilitation was previously required).

Every shipment “costs an extra 50-60 quid each way. There’s friction where there wasn’t. Without Covid-19 this would be all over the newspapers” Mr Lord says, adding that he feels the “media is so dishonest in telling the story, in not reporting that violence in Ireland is also down to Brexit.”

Mr Lords fears that “this is just the beginning and costs will go up. This is incredibly inflationary, with Brexit-related price increases in shipping, transport, etc., it is not hitting yet.”

He adds that another problem for many businesses will be the end of mixed loads and multiple drops as there is no more groupage (where several small shipments are mixed together. UK shippers can no longer do multiple drops in the EU under rules for third countries).

Meanwhile, Aztec Oils “have had to now employ two extra people just to handle the administrative burden being placed upon us and are struggling to get to grips with the government New Export System (NES) which still isn’t operational. We along with everybody else are increasing prices to cover all the extra costs.”

Even if we go for a conservative figure for goods alone of just 6% of companies trading with the EU, that’s 2,200 jobs gone now in the East Midlands and 29,000 or so nationwide; and with all future growth going to the EU and not the UK, no new jobs to come.

And this is before the loss of jobs in services is taken into account, which is not covered by the Trade and Cooperation Agreement at all. Services represents 80% of the UKs economy (in other words, that’s probably tens of thousands more jobs lost or not created because of Brexit), and small and medium sized companies provide 60% of all UK jobs.

The loss is not just exported jobs and lost growth but reduced corporate and individual taxes going to government. Skills. Knowledge. The jobs and turnover in company suppliers and service providers. The innovations. The lunches and the after work beers putting money into small businesses locally.