The SNP performance at the recent Scottish Parliament election should not be underestimated nor its implications for the future of the UK. 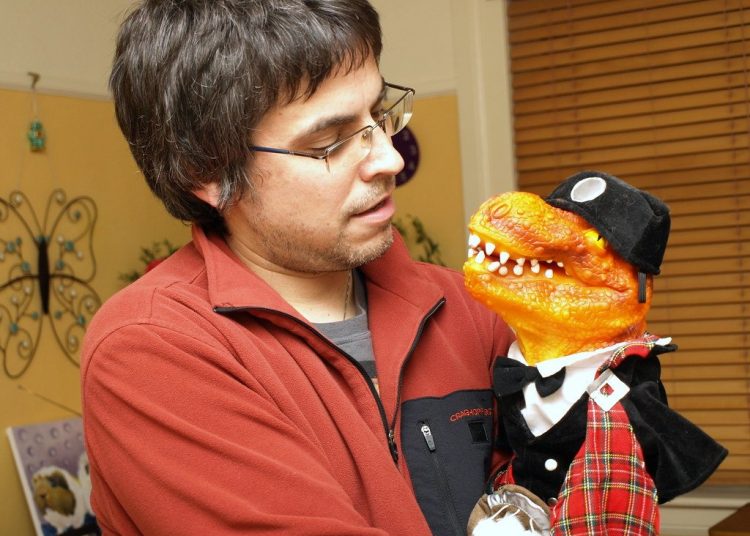 "Discussing the forthcoming Referendum on Scottish Independence, 8 Nov 13" by Castaway in Scotland is licensed under CC BY-NC 2.0

Although one seat short of a majority, the SNP performance at the recent Scottish Parliament election should not be underestimated nor its implications for the future of the UK. The hybrid list-constituency electoral system in Scotland was specifically designed to prevent Westminster-style one-party dominance and yet despite that the SNP came so very close.

Along with votes for the Greens, the Scottish Government can rightly claim that the electorate in Scotland have elected a large majority of MSPs with explicit manifesto mandates to hold another referendum on independence.

The constitutional crisis and political anguish that creates makes Brexit look like a walk in the park. If leaving the EU after decades of union was messy and painful, then Scotland separating from the UK after hundreds of years of union poses a whole new level of challenges.

Yet, outside of the political bubble, most ordinary folk – both north and south of the border – probably do not at present sense an atmosphere of “crisis” as the Holyrood v Westminster battle will take many twists and turns over many years to resolve one way or the other. There will be no Catalan-style riots or arrests of politicians.

Boris Johnson has, of course, ruled out in the strongest terms allowing a second independence referendum, but equally he said there would be no sea border between NI and Great Britain and now one exists. With a massive majority at Westminster he may think he can simply ignore the vote north of the border and technically he is probably correct: although the matter may well end up in the Supreme Court.

“Let them boil in discontent whilst eating deep-fried mars bars” may well be Johnson’s trademark bombastic headline-driven response, but it fails to understand the concept of “union” and perpetuates the perception among some of Scotland as “northern England” or a vassal state of England. Views held since the days of Edward I.

Therein lies the root of Johnson’s problem. He helped create the political handbook for Scottish secessionists. He decried the UK becoming a vassal state of the EU; he supported a “take back control from a remote (foreign) elite” message; he argued that “independence” would set you free to chart a fantastic future in a brave new international world of trade. But all the SNP need to do is strip off the union flag and replace it with a Saltire and play the messages back. Elite? Johnson? Westminster? Remote?

Denying a second referendum is tantamount to saying there is no union of equals: what England decides the rest of the UK has to accept. Brexit is, of course, the classic example. Were Scotland, Wales and NI there at the top table as equals when Brexit negotiations were conducted? No. They were informed, consulted, politely listened to, told they were wrong and sent home like petulant pupils lecturing their professor at one of the Oxford tutorials which Johnson attended.

Compare and contrast with the EU where even the smallest nations are regarded as equals in the institutions, even if their influence is not as big as larger members.

The UK union can be saved. The union should be saved in order to avoid unnecessary disruption to people’s lives. That will require bold leadership, vision and an acceptance that what we have now in terms of constitutional settlement is no longer fit-for-purpose: is Johnson the man to step up to the plate and save the union by offering an attractive federal alternative to independence or does he really think throwing a few more billion pounds on infrastructure projects in Scotland will win hearts and minds already lost?