Bryan Manley-Green encourages us to not put away our tree just yet, but festoon it with flags, sit back, and enjoy being a true global citizen 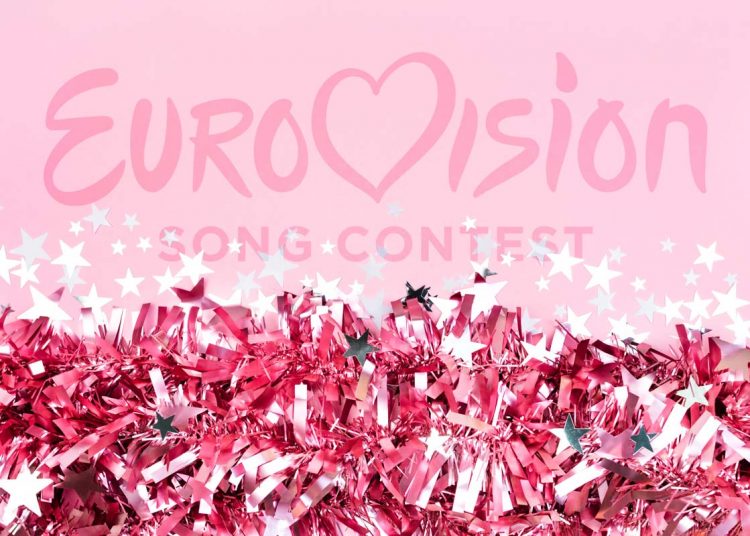 As the old saying goes, a dog isn’t just for Christmas. And neither is a tree. For years, we would go on holiday for the festive season, so we didn’t actually bother with decorations. Of course, that didn’t stop me from buying a lovely pink Christmas tree I saw on sale for a fiver which lay unused in the garage for many years.

As we all know, everything changed in 2020 and the erstwhile neglected tree came into its own, giving us a well needed reason to smile every time we saw it when we put it up for the lockdown festive season. In January, I had a brainwave: as it made us smile, why not repurpose it and make it into a “Eurovision National Final Tree”? And so a tradition was born – the Christmas baubles were taken down and the tree was duly adorned with flags.

Until the late 90s, my only knowledge of a Eurovision national final was our own UK Song For Europe (or whatever name the BBC came up with at the time). I can still remember asking my parents for a stamp to put on a postcard to vote for Tell The Boys, one of the other offerings from Sandie Shaw which lost out to Puppet On A String, our first Eurovision winner.

Throughout the years, my song preference has generally been at odds with the rest of the voting public. Even when Katrina won the contest in 1997 with Love Shine A Light, I preferred Yodel In The Canyon Of Love. The same turned out to be true for song selections in most countries. If anyone asks me which are my favourite Eurovision songs, I’ll generally ask if I can include songs from the national finals as so many times, they really are the ones I love the most, and that list is truly endless.

In pre-internet days, information was scarce. Somehow I knew when to go to HMV to get a sample CD of the songs which were given away each year.

In early 1998, as Birmingham prepared to host the contest, I happened to bump into a friend who was also there to get his song sampler. Before that, we’d never mentioned our shared love of Eurovision, but he did know I had a motorised satellite dish capable of getting channels from a wide variety of countries, born from my love of languages and different cultures.

Chris had just returned from a holiday in the Canaries and actually met someone who was going to be a contestant on the German selection programme. Little did we know this would become such a big part of our lives for decades to come.

Satellite dish suitably tuned, he came round to watch the programme with us. From then on, I was hooked, and my satellite dish became my “train set”. Over the years some channels became more difficult to receive due to scrambling and for a few years, I even ended up spending more for Swedish television than the UK licence fee.

“Less legal” ways were available, but I was never really very comfortable with them and always tried to buy legally when I could afford it. Far be it for me to say, but our parties became rather legendary, with people coming from far and wide to watch the programmes with us.

Nowadays, most national finals – even the Australian one – can be seen legally over the internet. Not at all like in the old days whenre we’d crowd over a tiny, shaky picture of the Maltese final which seemed to stop working when the songs came on. We can now see the internet on our big screen smart TV and our lounge becomes a true window on the world.

One often overlooked fact about Eurovision is that songs have to be new and unheard by the general public before 1 September the previous year. A country can’t simply send a song that has been popular the year before. The way songs are chosen by different countries can vary from year to year – in the UK sometimes we’ve had a selection programme, other years we’ve been rather stunned by an announcement that someone (like Bonnie Tyler or Engelbert Humperdinck) will represent us.

The song choices for the 2022 contest actually kicked off in December when Bulgaria suddenly announced their entry rather than having a contest. Let’s just say it’s not to my taste and I’m hoping they’ll reconsider their decision as over the years they’ve had some cracking entries!

Some countries really go to town selecting their song. The national final season generally starts in Albania with its three day “Festival I Kengës”. December’s show celebrated its 60th anniversary: it was a popular programme long before Albania started entering the competition back in 2004.

Over the course of January, February and March over 55 programmes are available online to keep us going through these dark winter months. Some are multi-part programmes with various heats. Last year’s winners, Italy, have the oldest festival, San Remo, which is often seen as the precursor to Eurovision itself. However, San Remo simply gives the winner the choice of being the contestant and still took place even when Italy took a break from Eurovision.

The season ends in mid-March with the Grand Final of the Swedish Melodifestival, the absolute belle of the ball. Melodifestival is even older than the Albanian festival, and first appeared on Swedish TV screens way back in 1959, and thanks to Youtube you can even relive Abba winning in 1974. You might find it shocking, but my personal favourite wasn’t Abba. My delicate ears found Waterloo a little raucous.

I prefer Titti Sjöblom’s fabulous and really catchy Fröken Ur Sång! And yes, the eagle eyed amongst you will notice that’s actually the same Sylvia of Y Viva España fame having a go (which she did again in 2013!). Hardly that surprising as she is Swedish, however there are no rules about the origin of the songwriters or singers. In fact a few well known artistes have had a go at singing for Sweden – including “our very own” (Kansas-born) Katrina, the 1997 UK winner who turned up in a Melodifestival heat in 2005. And of course, well known Canadian singer Céline Dion won Eurovision for Switzerland in 1988.

Books have been written about the phenomenal success of Melodifestival and the producer responsible for its meteoric success over the last two decades, Christer Björkman, is now involved with an American version. Its launch has been delayed by the pandemic, but will hopefully take place this year.

The perfect remedy for a long cold winter

It’s probably no surprise that for the Nordic countries, getting through the winter months is more difficult and like Sweden, all of the other countries -from Iceland to Lithuania – put on great shows to while away the dark nights. And this year, many fans are squealing with delight at the decision by Spanish television to have a selection show from Benidorm. Options are endless, from Austria to Australia, each show gives a glimpse into a country’s soul.

So, ladies, gentlemen and non-binary friends, don’t put away your tree just yet – why not festoon it with flags and sit back, relax and enjoy being a true global citizen. Part of – not apart from – the world of Eurovision song and in tune with our European neighbours.

Is the NHS overwhelmed? Jake’s last Friday on Earth 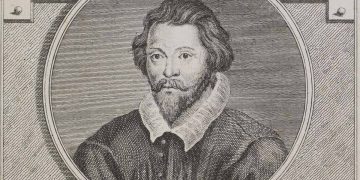 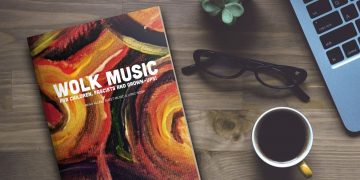 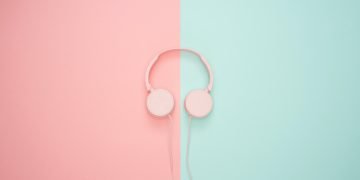 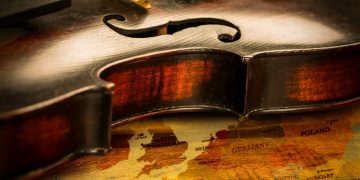 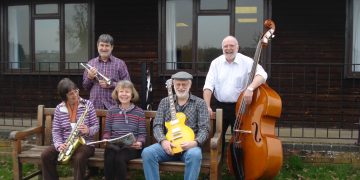