The Police, Crime, Sentencing and Courts Bill may mean that walking in the countryside puts one at risk of committing a crime.

by Jenny Kartupelis
in UK 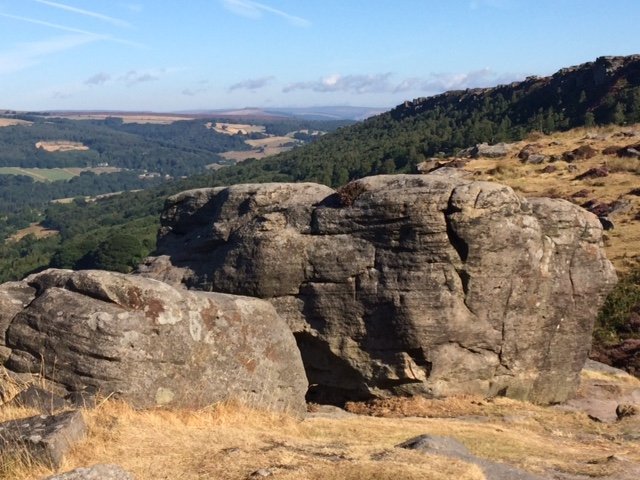 1951: Right to roam the countryside enshrined

In 1951, the Peak District was the first area of the UK to be designated as a National Park; it lies primarily in Derbyshire, and therefore officially in the East Midlands. But walking here, you don’t feel in the ‘middle’ but ‘above’.  Striding along the Edges – cliff-like rock formations – there are the villages, fields and the winding Derwent’s fairy-tale bridges spread beneath like a tapestry of our countryside; or standing on Win Hill, you can watch the colourful toy-like trains make their way through the valley of Edale below.

This is a place both quintessentially English and embedded in our psyche, yet also a place that for a moment in time helps you feel removed from the sorrows and threats of the present – or perhaps, more empowered to challenge them.  It is somewhere for everyone to enjoy, respect and treasure.

But it was not ever thus. Less than one hundred years ago Kinder Scout, the highest point in the Peaks, was the scene of the first ‘Mass Trespass’. On 24 April 1932 ramblers undertook a wilful trespass in this beauty spot to highlight the fact that walkers in England and Wales were denied access to areas of open country. Some 500 to 600 people from Manchester, Sheffield and elsewhere approached Kinder in groups from three different directions to secure access to open country which had been Common Land until the 18th and 19th century.

This was a criminal offence at the time, and six were arrested, tried and sentenced to six months hard labour. The significance of their action was a manifestation of longer-term lobbying which continued and led to a series of laws opening the countryside to all. For the fascinating full story and photographs see The Kinder Mass Trespass – Lets Go Peak District.

And now? These rights are secure as part of our heritage, of course? Well, maybe not. Embedded in the controversial Police, Crime, Sentencing and Courts (PCSC) Bill is a section devoted to changing the terms of trespass, to return to the bad old days of intentional trespass (even without any harm caused) being a criminal offence.

The Ramblers, representing walkers, is ringing a loud alarm bell about the implications of the Bill, warning that walking in the countryside could ‘put you at risk of committing a crime’, that there is no compelling case to change trespass rules, and that the provisions of the Bill run absolutely counter to the need to encourage people to enjoy the benefits of nature and the outdoors.

Similarly the BMC, representing climbers, hill walkers and mountaineers, has ‘grave concerns’ about making trespass a criminal rather than civil offence calling it ‘an extreme, illiberal and unnecessary attack on ancient freedoms’ that will ‘deter many from exercising their legal rights’.

Together with other organisations including The Ramblers, CPRE, Friends of the Earth, British Canoeing and the Open Spaces Society  they have written a joint letter to the Home Secretary to reinforce their objections to the measures proposed in the Bill,  summarising all the arguments as to why its provisions represent a ‘retrograde step’.

Does this increasingly authoritarian government knowingly intend to deprive us of our current rights?    Has it not noticed the implications, or does it not care anyway?  Perhaps more pertinent to its own interests, is it putting at risk the votes of its traditional supporters, who would normally assume that the Left, rather than the Right, was a threat to their liberties? Whatever its thinking may be, this Bill must not pass in its current form: as Thomas Jefferson was believed to have said: ‘The price of liberty is eternal vigilance’.

The 1932 ‘trespassers’ were ordinary people, who took extraordinary risks with their own freedom to help win ours. How much are we prepared to put into defying this terrible Bill? 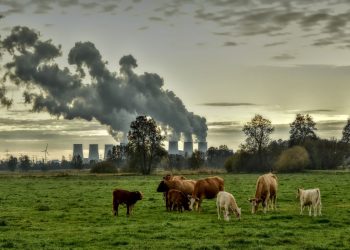