A marvellous party: did Noël Coward know everything, all along?

Who was present at the now-infamous work event of May 20th, 2020, in the Downing Street garden? Noël Coward may have the answers. 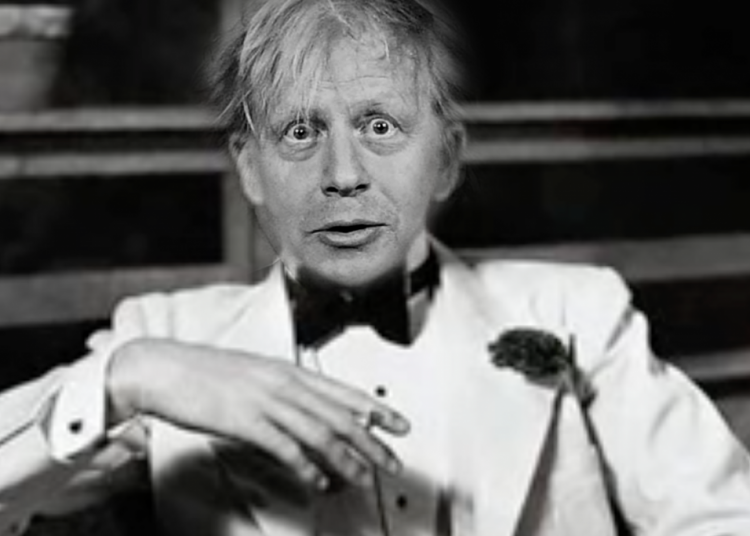 Noël Coward was many things but he is not generally regarded as a seer. He may be rightfully celebrated for his brilliant wit and sparkling portrayals of early twentieth century English society but nobody ever asked him to map out the political turbulence of the twenty first.

Maybe they should have done.

Central Bylines’ analysis of Coward’s work throws up the delicious possibility that he predicted the answers to the questions that, today, everyone is looking for: Who was present at the now-infamous work event of May 20th, 2020, in the Downing Street garden?

Rather thrillingly, Coward’s Nostradamus-like pronouncements may guide us towards enlightenment.

He even flags it up himself. In his 1938 song, ‘I went to a marvellous party’ he notes that: ‘We all had to do what the people we knew might be doing a hundred years hence.’

Let us consider the lyrics.

You know, quite for no reason, I’m here for the season. And high as a kite...

This can only refer to Boris Johnson who, as we now know, stumbled into his own garden on that fateful evening and was astonished to find forty people already in it, working. This bit does make us wonder rather if Michael Gove was there too.

And we went as we were, And we stayed as we were. Which was hell.

Clearly an after-work do.

When Laura got blind on Dubonnet and gin, And scratched her veneer with a Cartier pin, I couldn’t have liked it more..

Ah, Coward isn’t entirely infallible. Here, he gets Carrie’s name wrong. Not a bad effort though. Unless, of course, he’s referring to someone else. A reporter, perhaps.

Maureen disappeared, And came back in a beard..

Looks as though Thérèse Coffey was present.

And suddenly Cyril cried, ”Fiddle-de-dee!”. Then he ripped off his trousers and jumped in the sea.

That’s trouble with prophecies, isn’t it? They do tend to be so tantalisingly non-specific. How on earth do we narrow this down? There are so many possibilities. Is it Rob Roberts? Or Jacob Rees-Mogg?

It isn’t just the guest list. Coward also had a strong premonition about how this event would look to the public.