Against a background of escalating poverty levels, a Derby charity faces losing some of its funding for party political purposes even as government denies responsibility for energy bills 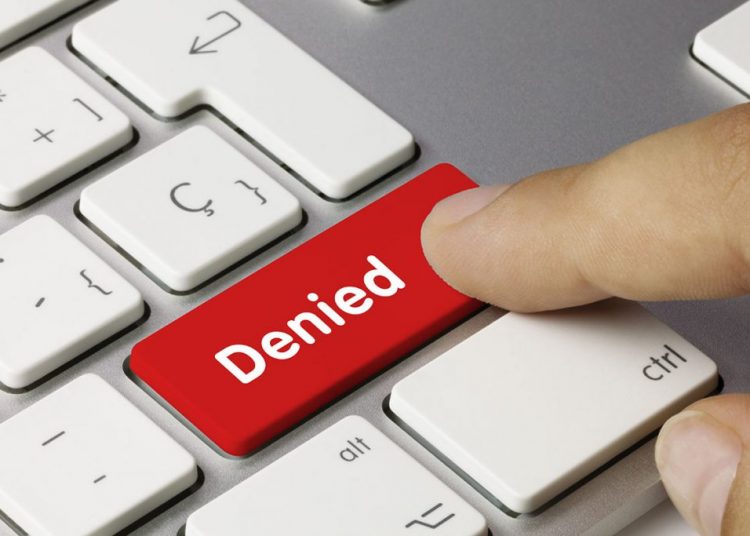 So says the message rejecting the petition started by the chair of Revive Healthy Living, a Derby charity struggling to help people eat and pay their energy bills as the universal credit cut bites. The phrasing of the petition’s rejection shows just how much this government tries not to govern (Ofgem is a Quango – or ‘quasi non-government organisation’, which translates as almost but not quite governmental, ergo, it is a body set up by government and regulated by it – it even has a gov.uk web address). But government can claim It’s a market problem (ignoring this is the sector the government privatised and set a price cap for: it regulates it, it can direct it) even when Ofgem’s website says: “We operate in a statutory framework set by Parliament … The government is responsible for setting the policy for the energy sector and proposing any changes to this statutory framework.”

Consumers are thrown to the wolves. And we learn that UK companies are profiting, selling more gas overseas to cash in on high prices, even as the cost of living in the UK is rising rapidly. Headlines say that inflation is currently running at 5.4% but that bald figure masks important details. Activists against poverty like Jack Monroe are explaining why rising food prices hit the poor far harder than the rich.

Meanwhile, the over-60s are facing the loss of free prescriptions at exactly the time government is breaking the triple lock on pensions and National Insurance rises are coming.

We may be the fifth richest country in the world, but those riches are increasingly held by a vanishingly-small group of people, here and elsewhere (see chart). Wealth has been privatised while government assets are declining in rich countries. Tell us something we don’t know

None of this is news to local charities like Revive. Central Bylines has written about Revive Healthy Living Centre before. The Derby-based charity covers Chaddesden, Oakwood and Spondon, as well as its heartland of Derwent, all areas with deep pockets of poverty. Alongside work on health, well-being and quality of life, Revive runs a daily job club, in a building that also houses NHS services, a dental clinic and library.

A problem too big for local charity At the moment, energy costs are giving Revive and its users particular cause for concern. People whose energy company has gone bust or whose tariff has ended have seen their monthly bills as much as double. Some families have to choose between heating or eating. The toll on people’s physical and mental health is immense.

The charity is pushing to get more help from the government. Chair Martin Rawson has written to the Ministers for Business and for Work and Pensions outlining the stark nature of the problem.

Alongside the increase in energy bills, people are being pole-axed by rising food costs and the removal of the Universal Credit uplift. Rawson says:

“People come through our doors on a daily basis, struggling to afford the very basics, such as food and warmth. The cost of living crisis is too big for one local charity to solve. We need government intervention to scrap VAT on fuel, freeze the price cap on gas and electricity, scrap the rise in National Insurance and the Bedroom Tax and re-instate the cut to Universal Credit. Only concerted effort will stop a disastrous collapse in living standards for millions of ordinary people. Revive has also tried to launch a petition, asking the government to limit any energy bill increases to 4% per year (rather than the 40-50% that is expected, when the price cap is reviewed in March)”.

Governing is for mugs

But the letter has so far gone unanswered and the petition was rejected by the government. Rawson is trying a third tack – he is due meet with the local MP Amanda Solloway in early February.

Revive does the best it can with its limited resources. Like all charities, it is engaged in a permanent struggle for funding. It has to compete against larger organisations that are better able to devote time and personnel to chasing grants and crafting applications.