To celebrate this international women's day, we wanted to identify an eminent woman from the Midlands 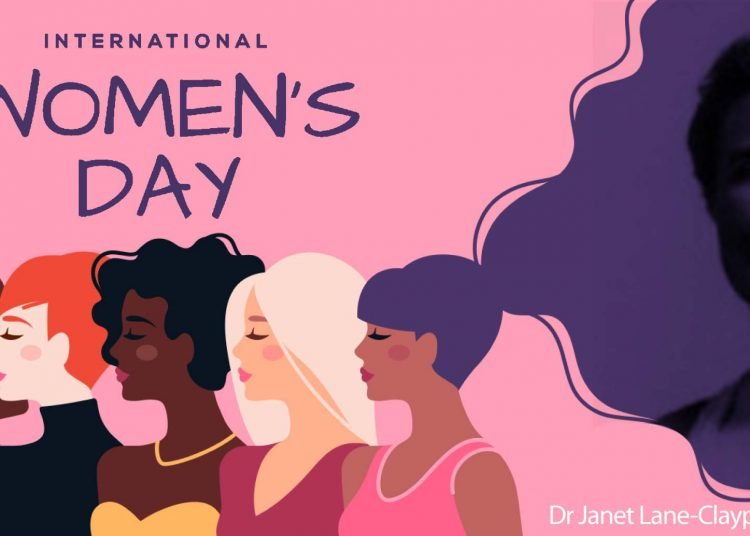 To celebrate this international women’s day, we wanted to identify an eminent woman from the Midlands. Given the current Covid-19 pandemic, we could pick none better than Dr Janet Lane-Claypon, a pioneer of epidemiology. She was born in Boston, Lincolnshire in 1877 and studied at the London School of Medicine for Women.

She was the first woman to be awarded a research scholarship by the British Medical Society. After qualifying, she began research at University College, London. In 1912, she published one of the earliest known examples of what would now be called a cohort study: she observed and compared two groups of babies, fed either on cow’s milk or breast milk. She found that breast-fed babies gained more weight, and she used statistics to show that the difference was unlikely to occur by fluke alone.

She also developed another key type of epidemiological investigation: the case-control study, in which she compared the differences between women who had suffered breast cancer and women who had not. Her work eventually led to the use of risk tables and life expectancy in cancer treatment.

In 1916, she was named Dean of King’s College for Women but ultimately she returned to research, where she remained until the end of her career. In total, she published three books and 30 scientific papers before her death in 1967.

Epidemiology is sometimes regarded within the medical community as ‘not proper science’. Observational studies such as cohort and case-control studies may be looked down upon as inferior to shiny, whizz-bang randomised controlled trials. But not all science takes place in a laboratory. The Covid-19 pandemic has given epidemiology its long-overdue moment in the spotlight.

Without the sort of meticulous observational work pioneered by Dr Lane-Claypon, we would not know about the effectiveness of lockdowns and hand washing. We would not know that asymptomatic carriers of Covid-19 can pass the infection on. We would be unable to trace the whereabouts of people who are carrying a new variant. And we would not know how useful our brand new vaccines are proving to be.

On International Women’s Day, Dr Lane-Claypon, we thank you.