May 2022 will see the next set of elections for positions within Birmingham City Council with all 101 seats up for grabs. 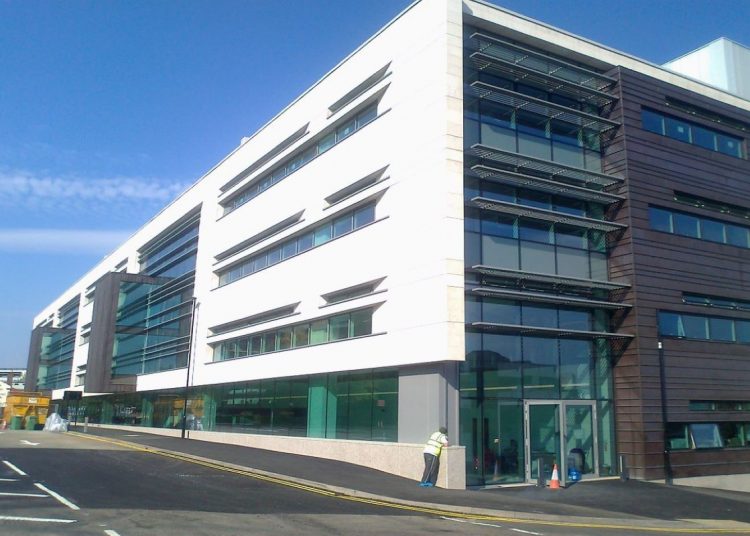 2022 marks the next set of elections for positions within Birmingham City Council.

The first elections held by the Council in 2018 saw the beginning of a new style of governing with the number of electoral seats reduced from 120 to 101. At these elections, the Labour party claimed 67 of the 101 available seats after receiving 120,083 votes – 50.2% of the total.

All 101 seats will be up for re-election in May.

Following Labour’s 2018 victory, the Conservatives hold 25 seats, having gained 28.8% of the total votes. The Liberal Democrats currently have 8 seats at a 14.1% while the Green party has just one seat despite a 4.4% vote share.

If you are registered to vote in this year’s election, then you can do so at your local polling station. University students who are especially keen to vote can do so with both their home address and term address if they are not in the same council area.

Birmingham is the biggest of the seven districts in the West Midlands metropolitan county, the others being Walsall, Coventry, Wolverhampton, Dudley, Solihull and Sandwell. The population in the West Midlands is currently 2,916,458 residents (the highest of all the metropolitan boroughs). The borough was formed alongside others like Greater Manchester and Merseyside in 1974 as counterparts to the already-existing Greater London.

The county districts each operate under their own district councils like the Birmingham City Council. These councils are responsible for duties such as raising standards across the school system and higher education, collecting waste (through marketing campaigns like Birmingham’s Zero Hero initiative which promotes recycling) and easing travel through the area, with opportunities for citizens to report traffic light faults and emerging potholes on local streets.

Voting means doing your part. It is the best and most efficient way to make Birmingham better for you and future generations. Many diverse small businesses are based in the Second City and council campaigns like the Zero Hero initiative improve their surroundings by removing waste. The end result is a bigger appeal for the city and more profit for businesses.

The battle for political power comes to fever pitch with the arrival of election season. This year is no different. But remember, we are still living in a Coronavirus world. Make sure you adhere to any guidance and rules that are in place at the polling station.